A journey to Dubai 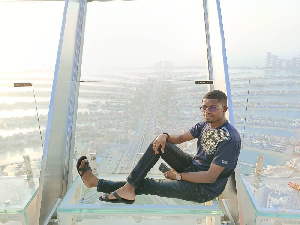 It was a trip birthed after an affirmative response to a question a few weeks before my birthday. That question, though not pregnant with ambiguity, evoked a question that sought clarity before it was answered.

Itching to hear what it was and who emitted it? Well, it may be irrelevant so let’s just scrap it; shall we?

Items packed, car parked at the office. The airport was my destination, a destination which was to transport me from Ghana to Addis Ababa where I would transit to Dubai, a country which has risen to become one of the preferred tourism destinations in the world.

Having left Ghana at noon, Sunday, September 4, 2022, my presence in Dubai was recorded in the early hours of September 5. The first statement I made was “At last!” as I uttered heartfelt appreciation to God for travelling mercies. A long journey it was!

As I exited the airport, having gone through immigration checks, I headed to the hotel, an abode which was not only beautiful because of how the edifice was, but also because of the art pieces as well as books carefully arranged on a circular raised floor at the reception area which could be borrowed by persons lodging there.

I met a Ghanaian, Rahman, a staff of the hotel, whose utmost assurance of being there for me when necessary extinguished the loneliness that emanated from the sense of being away from home, boosting my burning desire to explore Dubai. 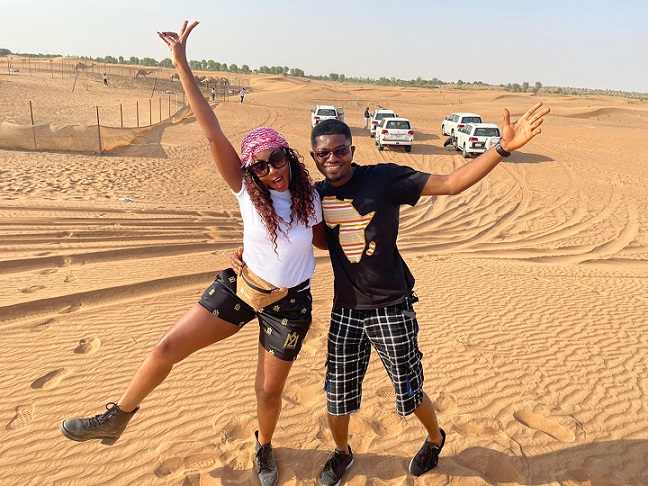 From an adventurous ride on the desert to The View observatory platform, to the Sheikh Mohammed Center for Cultural Understanding (SMCCU), and a host of other iconic places, it was indeed a moment to relish.

Not to bore you with information you may have read already but a line or two descriptions as provided by authorities won’t hurt a fly; will it? Let’s do that before a few of my observations!

The View at the Palm

The View on level 52 of the iconic Palm Tower offers panoramic, 360-degree views of Palm Jumeirah, the Arabian Gulf and beyond from an outdoor terrace and a premium lounge.

Officially established in 1998, the centre aims at removing cultural barriers in the United Arab Emirates by educating and promoting awareness of Emirati culture, traditions, customs, and religion among UAE expatriates and foreign visitors.

You may want to check out others: Burj Khalifa, Museum of the Future, Dubai Fountain, Dubai Creek…

Beyond the ultramodern architecture, tourist attractions/centres is discipline. Without resorting to hyperbole, Dubai was clean. I could virtually count the number of dustbins wherever I went to. Regardless, none littered even at the biggest market in the city which hosts thousands. One other thing worth documenting is the fact that I never heard a car honk, and nor did I see anyone cross the road from an unauthorised place. There is a reason for zebra crossing! And oh, none of the cars was rusty nor in a bad shape in terms of appearance. Transportation in Dubai, from metro to the tram, buses, and taxis is efficient.

The sight of lively nightlife scenes was amazing. Evident were lights that brightened every corner at night for security reasons and by default, making the environment beautiful. Security personnel were spotted at the Dubai Mall and would help civilians who might have lost their bearings.

Yes, I was a tourist and so, food tourism was part of my explorations. I ate foods that were not Ghanaian until the last dinner, September 8, when I decided to consume Ghanaian dishes to see if they got it right. Kelewele with peanuts (starter), grilled tilapia with jollof (main food) and a favourite drink as dessert – that’s excess information, so, worry not what it was. Annoying, innit?

Customer care was exceptional; not the type that creates the impression they’re doing you a favor, but rather, the type that treats a customer like a king and makes them feel special!

Leadership has made Dubai what it is and it is worth emulating. Businessmen understand business and that cannot be overlooked in relation to a conversation on Dubai’s transformation. Citizens and aliens have also played their roles well enough in contributing to the way Dubai has become.

It is not to say these things are not witnessed in other countries but “obofour ne nea me nam ho apaso” – an Akan proverb loosely translated as “you become the subject if it’s your time!” 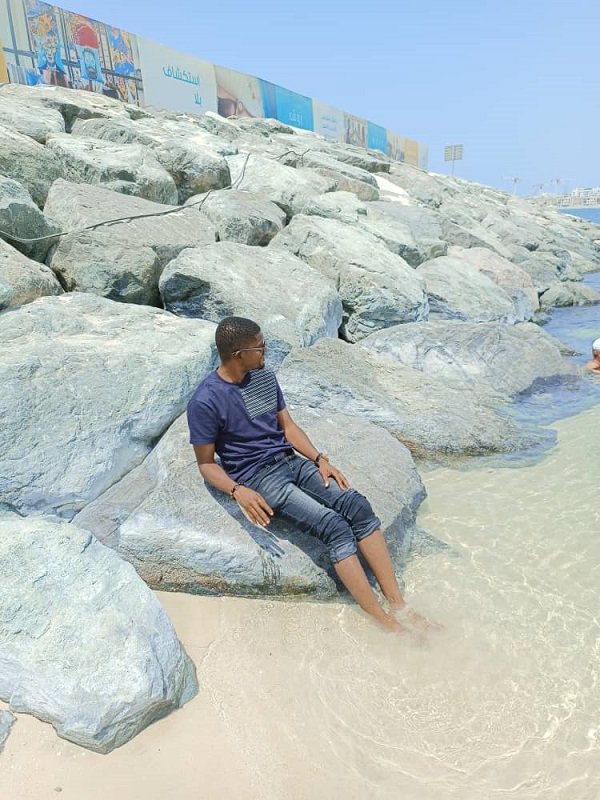 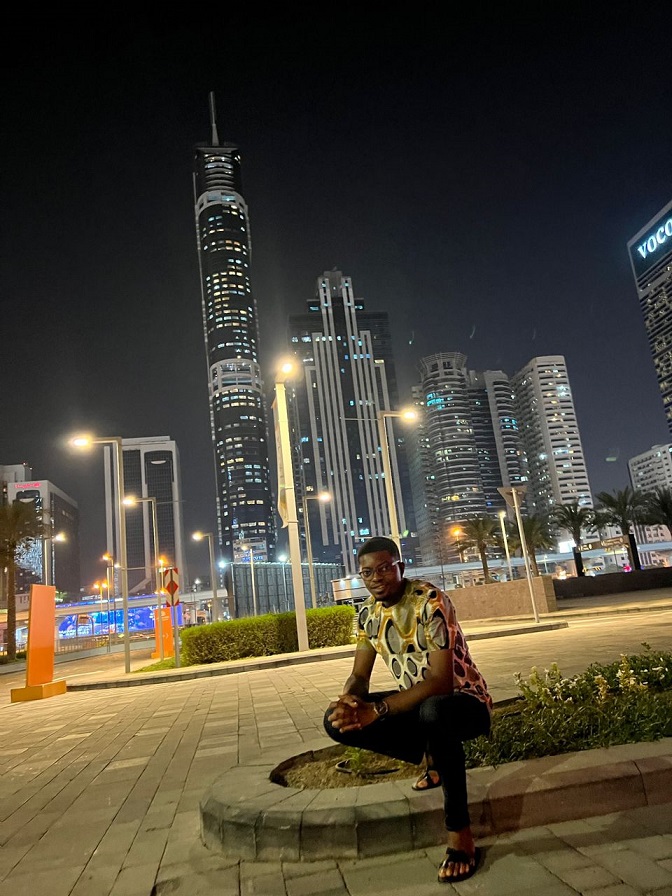 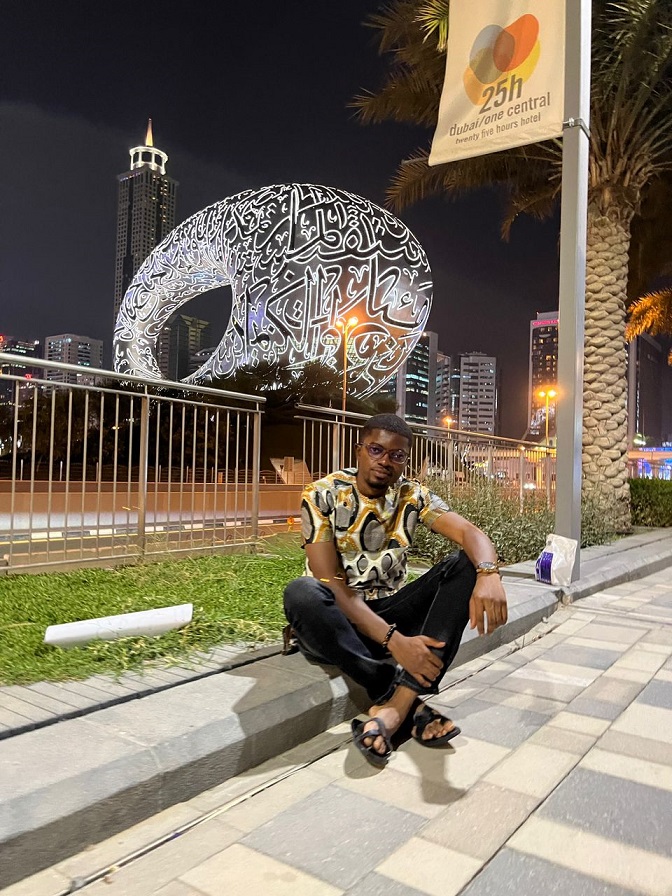 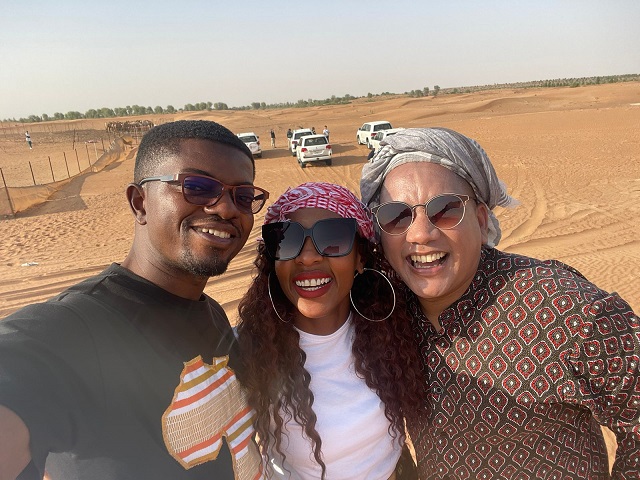 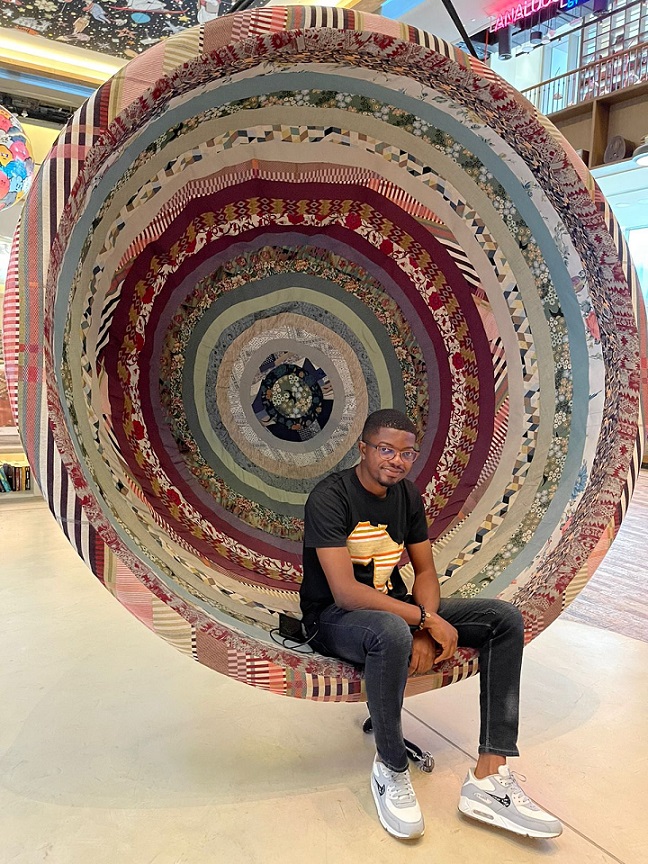