Home / POLITICS / 7 popular Ghanaian politicians who have been jailed 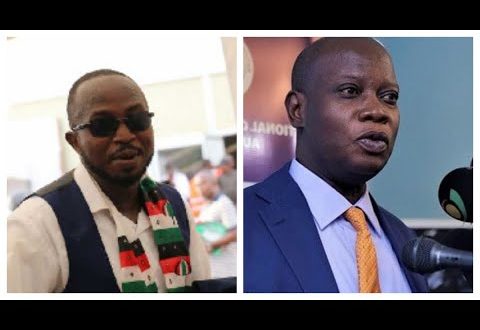 Share
Politics is a risky venture and much as it has its positives, a person involved in politics could be targeted for the wrong reasons and jailed for same.

In the history of Ghana’s politics, some personalities had to go to jail, not necessarily for criminal reasons, but because of their nationalistic activities that made them a threat to the colonial powers during the pre-independence era.

The likes of Nelson Mandela, Dr. Kwame Nkrumah, Dr. Martin Luther King, and Mahatma Gandhi went to prison as a result of their freedom fighting.

Political witch hunt has also resulted in some politicians being jailed, while others have also been made to face the full wrath of the law for corruption in public officers.

Others however earned their jail sentences after facing the law for causing huge financial losses to the state, and the public wanted the government to make a statement in the fight against corruption.

Today, GhanaWeb takes a look at 7 Ghanaian politicians that have been in jail or are still in jail in our contemporary Ghana.

The former Director-General of the National Communications Authority (NCA), William Tetteh Tevie, was handed a five-year jail term by the High Court in 2020.

Abuga Pele was sentenced to 6 years in prison together with his colleague Philip Akpeena Assibit who was jailed 12 years for their involvement in the GH¢4.1 million GYEEDA scandal.

Pele was pardoned by President Akufo-Addo on health grounds after serving three years in jail, however, Assibit is still serving his term.

The former Member of Parliament for Chiana-Paga in the Upper East Region was in jail until July 1, 2021.

The former presidential aspirant of the opposition National Democratic Congress made a derogatory speech about the judges of the Supreme Court and got some days in Nsawam for his indiscretion.

He was cited for contempt of court in 2013. Has was released from prison after serving his three-day jail sentence.

The 2022 New Patriotic Party (NPP) Okaikoi North Constituency Parliamentary primaries candidate published a story about the 2012 election petition that was also found to be a contempt of court.

Kenneth Agyei Kuranchie was sentenced to three weeks imprisonment for contempt of court.

The former Member of Parliament for Nkoranza North, Eric Amoateng, was jailed in the US for narcotics offenses on December 11, 2005.

He was convicted of possession of heroin and subsequently and sentenced 10 years which he served in a US prison.

He was released from prison on July 30, 2014, and subsequently returned to Ghana.

The veteran Lawyer was accused of using state funds meant for oil exploration for other businesses.

He was sentenced to five years imprisonment on June 18, 2008, for causing financial loss to the state.

However, eight years down the line, in 2016, a higher court ruled that the high court unjustly jailed him and subsequently cleared him of any wrongdoing.

He was a sitting member of Parliament for the Bawku Central Constituency in the Upper East Region. He was found guilty of perjury and forgery and sentenced on Friday July 27, 2012 .

The late former MP was jailed for two years concurrently on all counts. He later died in London in 2020. 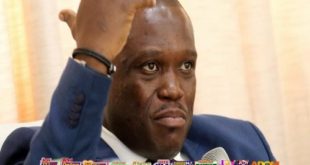 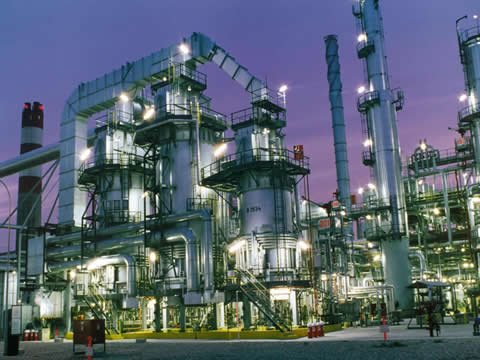 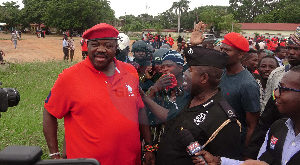