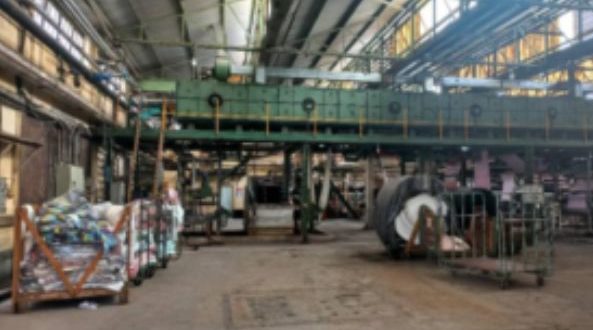 Some workers of the Ghana Textiles Printing Company Limited (GTP) in Tema have been asked to proceed on leave following shortage in the supply of Residual Fuel Oil (RFO) for production.

According to the managers, the RFO in which the machines depend on is regularly supplied from neighbouring countries.

They noted that the suppliers have been reluctant lately in the supply of the RFO due to late reimbursement to them.

This has cost production capacity to shoot down from 85,000 yards to 15,000 a day and over 600 staff members have been asked to proceed on forced leave.

Speaking to Adom News, Michael Kabutey, the Regional Chairman of the Chamber of Commerce, said, “the key product, which the boilers depend on, is the RFO, similar to diesel. It helps in their production, but is out of supply.”

He has, therefore, called on the government and the Ministry in charge to intervene since the situation is very alarming.

“This means that taxes and other recurrent expenditure including water and electricity to government would be affected because we understand that they spend close to 80,000 US dollars on water and same for electricity,” Mr Kabutey added.