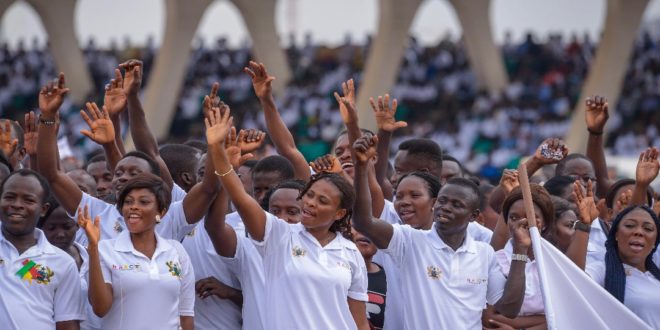 Government’s vehicle to combat the high unemployment rate; the Nation Builder’s Corps (NABCO) seems to have made some positive strides as over 5000 of the first batch of beneficiaries have been roped into the public sector after exiting from the programme.

Deputy Minister-Designate for newly created Savannah Region, Samuel Yeyu Tika appearing before the Appointments Committee of Parliament to be vetted for the position he has been nominated disclosed that the goal of the Akufo-Addo led policy was gradually being met as some beneficiaries had already moved on from the temporary provision to a permanent one.

Mr. Yeyu Tika was responding to questions posed to him by Minority Leader in Parliament, Haruna Iddrisu on the former’s role as NABCO’s Human Resource Management official during the capacity building of the programme.

Mr. Samuel Yeyu Tika was the first of three nominees for various positions by the committee. If confirmed he will be appointed as the Deputy Minister for the Savannah Region.