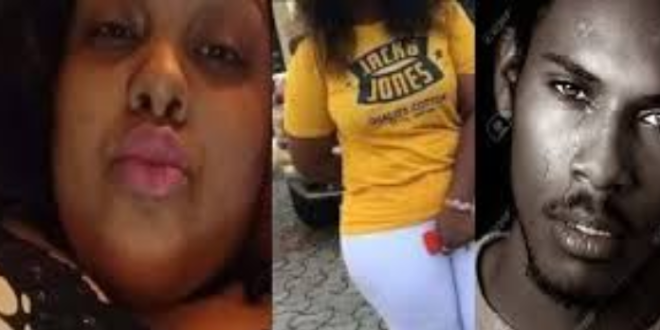 Multiple reports from Ghana media houses are reporting the untimely death of a 49-year-old woman who died after having several bouts of sex with her younger partner who was said to be 29-years old in the Ashanti Region.

The sad incident reportedly happened at Manso Nwiniso in the Amansie West District of the Ashanti Region.

Details of the incident, as narrated by Abusua FM, said the late woman, Yaa Boamah was a mother of six who lost her husband the previous year.

On Wednesday May 29, she brought home her bonking partner and later when the intercourse started, the children of the deceased said they heard their mother moaning after which they heard saying, ‘You are piercing me.’

Out of curiosity the children reportedly rushed to the room to see what was happening. According to reports, they found their weak mother sweating and coughing blood.

The suspect, upon seeing the children, took to his heels. She was attended to but died moments later. A report was made to the chief and the suspect was apprehended the next day.

He is currently in the custody of the Manso Adubia Police assisting in investigations into the incident. Meanwhile, the body of the widow has since been conveyed to the St. Martin’s Hospital morgue pending autopsy.