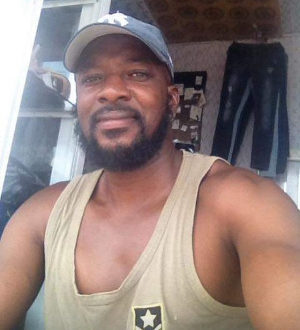 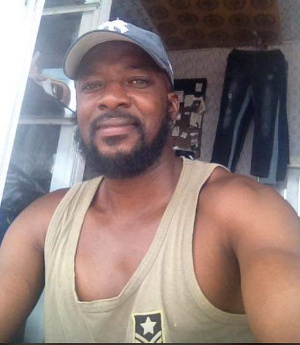 Eric Boafo was shot in the left leg around the fascia side of the knee.

He was rushed to Medicas Hospital in Akuapem- Mampong where the condition was stabilized before being referred to the Eastern regional hospital.

The shooting incident happened when Baamuhene of Akropong Nana Afari Bampoe and his traditional army allegedly stormed the Okuapehemaa’s palace for breaching a ban on noise making by organizing one week anniversary for the late Barima Asante Amiri, Abusuapanyin of Nketiaa Royal Family and Amanonehene of Akuapem.

The injured leg of the victim was amputated Tuesday, August 9, 2022.

The Eastern Regional Police Commander DCOP Anderson Fosu Ackah led an entourage of investigators to visit the victim to take his statement.

The Brother of the victim, Fianko Bekoe Solomon said the family wants justice to be served.

Meanwhile the Baamuhene of Akropong-Akuapem, Nana Afari Bampoe says he was rather attacked by strange gun and machete-wielding men when he attempted to perform rituals on “Fofie Amanfoso” in the Okuapehemaa’s palace.

Akuapem traditional Council performed “Adaebutuw” on August 3, 2022, banning all forms of noise-making activities including drumming, funeral, burial, and mourning for six weeks ahead of the Odwira festival.

Previous VIDEO: Bamuhene accused of being behind gunshots at Akropong palace
Next Chief of Staff gives newspaper 24-hour ultimatum to render an apology