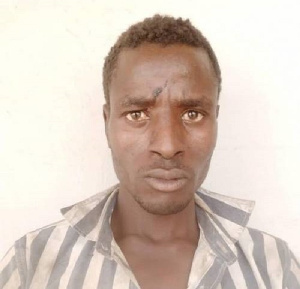 A 32-year-old, Iliya Musa, has allegedly raped a 75-year-old grandmother to death in Adamawa State in Nigeria.

Samuel Adamu, who is the son of the rape victim, said, “The rapist come (sic) to my mother’s house around 8 pm last Saturday and raped her to death.

“Our neighbour, Esther Thomas heard when my mother was shouting, so she rushed and called my elder brother, Yohanna Adamu, who caught him in the act.”

Iliya Musa, who has confessed to the crime, told SaharaReporters that he was under the influence of alcohol.

“I was returning from a wedding ceremony in the night when I heard the grandmother sobbing in her room. I went in and in the twinkling of an eye, I found myself on top of her,” Musa said.

The spokesperson for the state police command, DSP Sulaiman Ngoruje, also confirmed the incident, saying, “The suspect has been arrested and will be charged to court after investigation.” 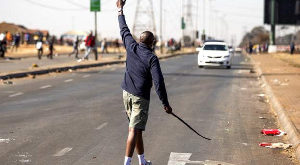 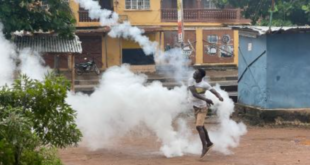 Violent protests in Sierra Leone over cost of living 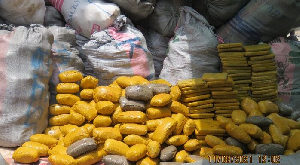 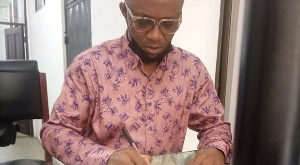 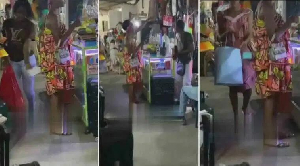