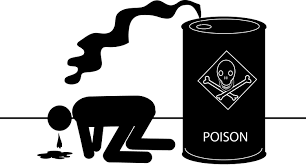 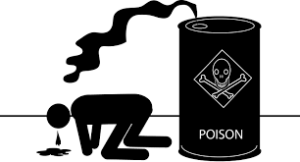 According to provincial police spokesperson Brigadier Motantsi Makhele, the children’s mother told police she went to a nearby tuckshop and left the children, aged 4 to 16, in the care of their older sister.

“She further alleged that on her arrival, she found Nolwazi Selepe, aged 4, and Tebello Selepe, aged 11, already dead, and the eldest child, Katleho Selepe, was still alive but in pain and passed on when [emergency] personnel arrived,” Makhele added.

The poison wasn’t found in the main room where the deceased were lying, but traces thereof were found in the outside room, occupied by the eldest son, Makhele said.

Police have opened an inquest docket.

Previous How Michael Jordan made $7 million from Lionel Messi’s move to PSG
Next Zebilla: Seven injured in another accident