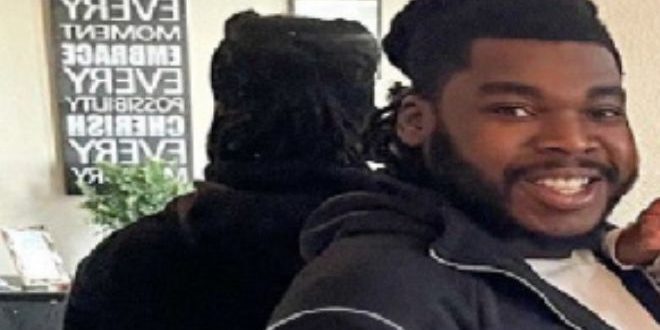 Share
A 29-year-old Ghanaian, Ernest Appiah has been found dead in a United States lumber company in Worcester, Massachusetts.

The lifeless body of Ernest was discovered in the woods off of Asnebumskit Road in Paxton on Saturday, March 5, 2022, Worcester County District Attorney Joseph D. Early, Jr. said in a statement.

The body was discovered just before 7 a.m. on Saturday after a resident spotted it about 25 feet into the wooded Paxton area off the road and notified police.

Following an autopsy, the Office of the Chief Medical Examiner ruled Appiah’s death a homicide, the district attorney’s office said.

The investigation remains ongoing as the State Police Detectives have asked anyone who has information about the homicide to call the District Attorney’s Office at 508-832-9124.