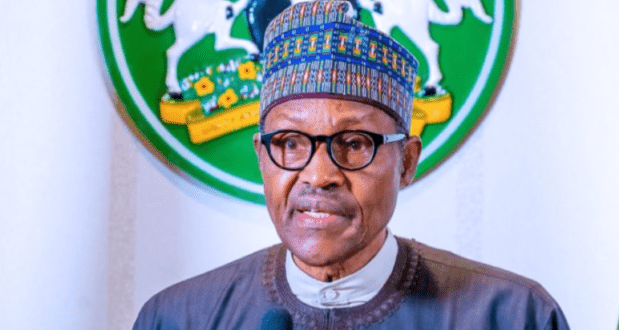 The All Progressives Congress (APC) has refuted claims that the party’s flag bearers Bola Ahmed Tinubu and Kashim Shettima are plotting to disown the relevance of President Muhammadu Buhari towards the 2023 elections.

According to the APC, the opposition Peoples Democratic Party (PDP) is responsible for spreading such false news.

APC’s publicity secretary in a statement, stressed that President Buhari’s legacy can never be diminished after two economic recessions during his administration.

The statement says: “Contrary to PDP’s laughable claim that the duo of Tinubu and Shettima are distancing themselves from President Buhari’s administration, it is on record that this government deftly managed two economic recessions, and pulled the nation back from the precipice where PDP’s years of atrocious rule left it hanging precariously.”

The APC concluded that it was highly disappointed in the behaviour of the PDP and its poor attempt to create confusion within their camp.