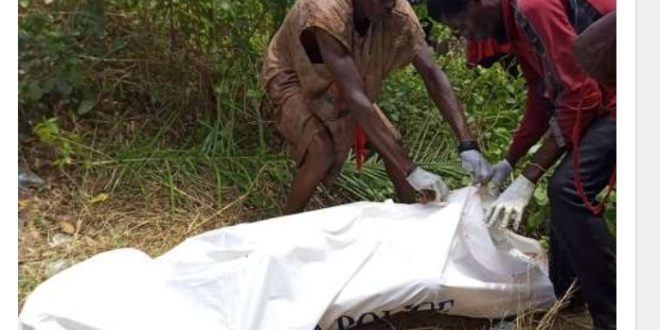 Share
A 17-year- old boy has been found dead in a lake at Sogakope, the South Tongu District capital of the Volta region on Friday, March 4, 2022.

According to information picked by ModernGhana News the deceased identified as Johnson Kotoku was declared missing on Tuesday, March 1, 2022 in the evening around 6pm.

The incident was reported to the police in the area who together with the residents launched a search for the whereabout of the boy but to no avail.

The boy was later found dead on Friday morning in water under a bridge at Fieve and Combony school area.

ModernGhana News understand that the boy was a former student of Evangelical Presbyterian Basic School at Sogakope- Gloverkope.

A report was made to Sogakope police command who conveyed the body to a morgue awaiting autopsy.

Investigation has since been launched into the case to ascertain the cause of death. 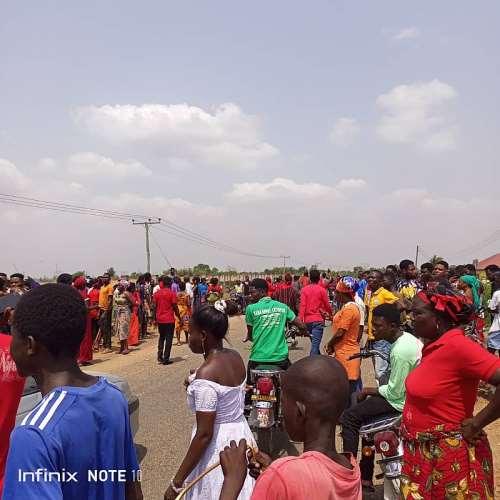 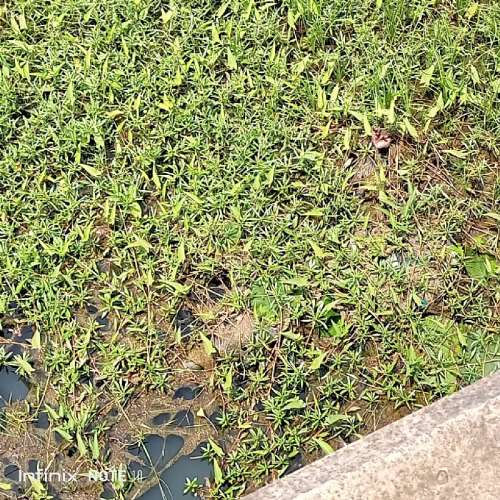 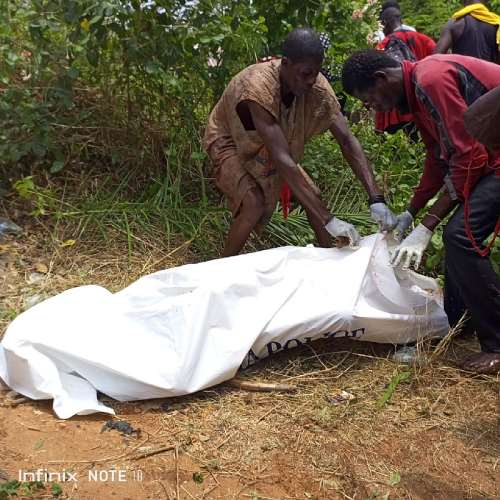 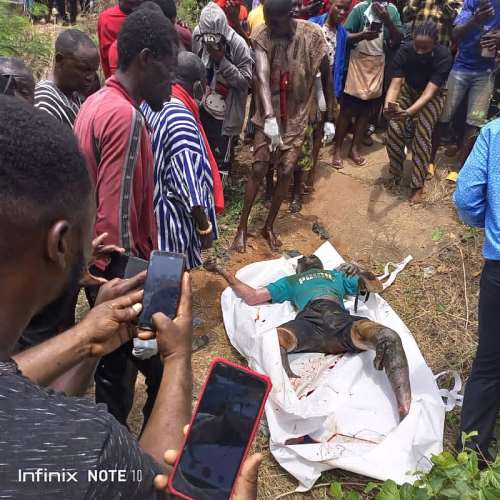 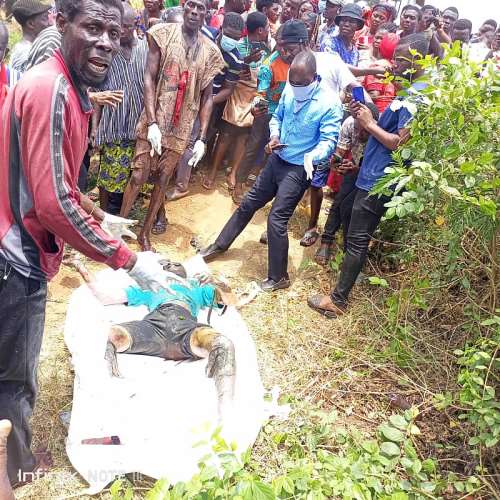 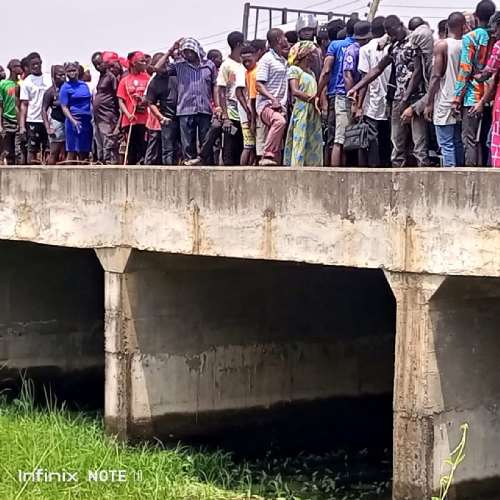 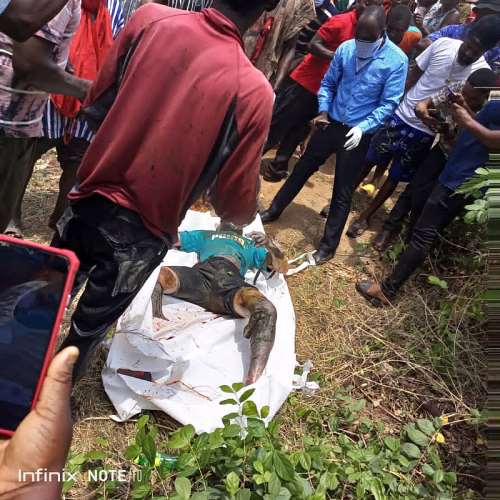 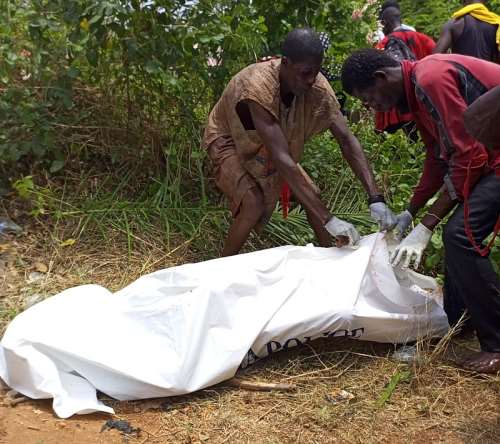