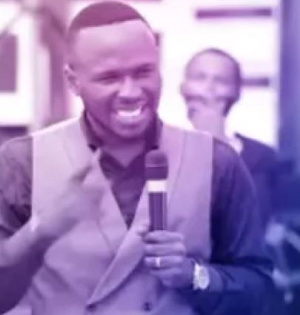 10 types of women every man must avoid completely – Pastor advises

The Head Pastor of Grace Mountain Ministries, Pastor Elvis Agyemang, has revealed ten dangerous women men should avoid if they want to have a lasting relationship or marriage.

According to pastor Agyemang, no one sets out to deliberately destroy their marriage, but some unknowingly drift into behaviours that damage their relationship or marriage.

Pastor Agyemang indicated that men should pay attention to red flags to avoid marrying a dangerous woman to prevent divorcing her in the future.

According to the man of God, most men who have married now realise they made a mistake.

Avoid women who are home breakers, women who destroy homes

Avoid a woman who does not trust your leadership

Avoid women who have lying tongues.

Avoid manipulative women; women who capitalize on their emotion to control men.