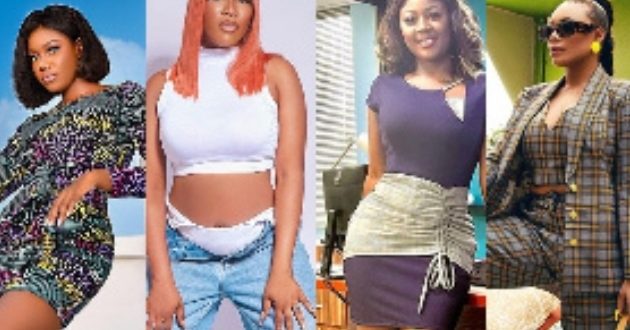 10 celebrities who rocked social media with their pictures this week

Share
The month of March in Ghana has been set aside to celebrate the country’s heritage mainly because of Independence Day in March.

Apart from this reason, it also primarily projects the country’s indigenous Ghanaian products, services and heritage around the nation which has transcended into fashion.

In the week, some celebrities have shared beautiful pictures from their locations to show off on their social media feeds.

The ‘wows’ and ‘whoah’ leading in many of the comments was because social media users were stunned by the looks of these icons.

Celebrities like Zynnell Zuh in a picture she shared on Instagram stood in an upright pose looking like a woman from the 80s who finds herself easily blending with 21st-century youths.

Her fashionable outfit indeed raised the bar in fashion higher.

Another star who caught the eye of fans was Selly Galley. She found herself seated in a chair, pulling forward a bit in a very fashionable pose while donning an African wax print with her hand on her chin.

The gist may peak one’s curiosity. For more on what you missed this week, scroll below: 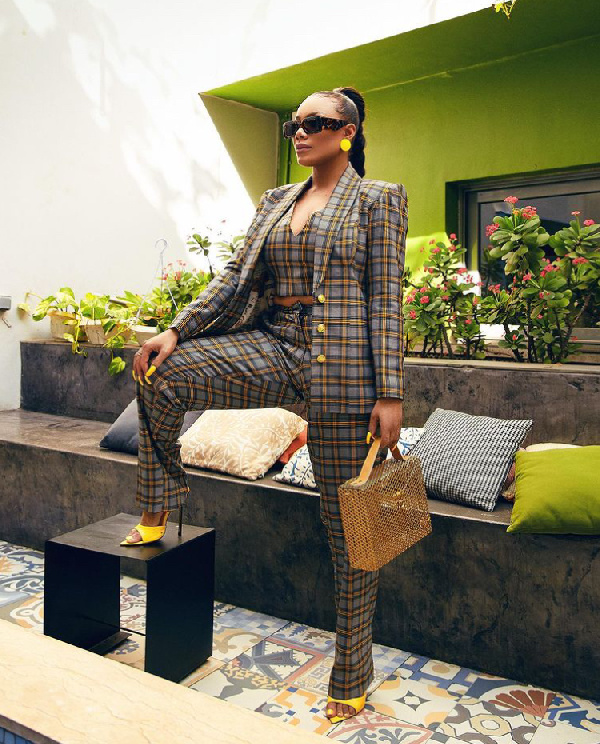 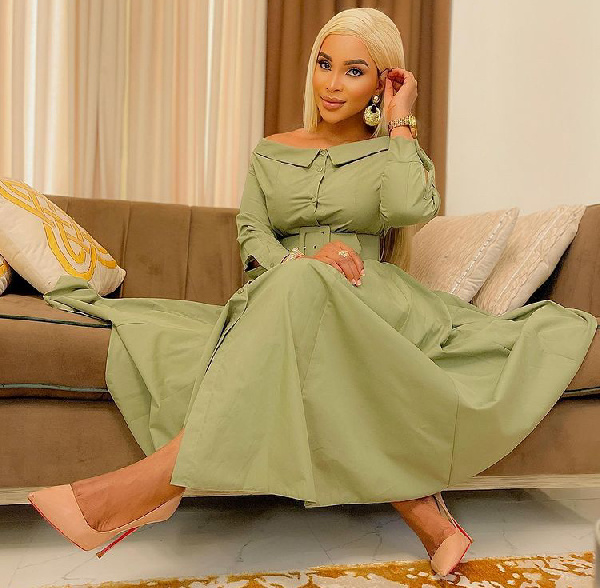 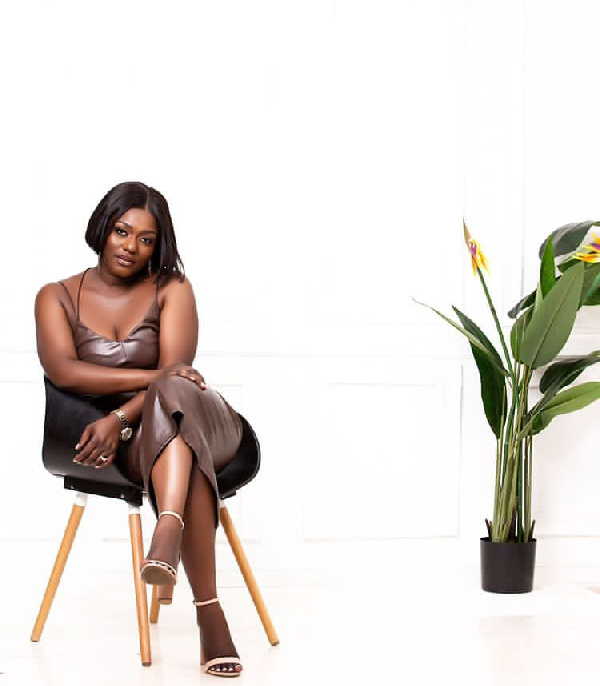 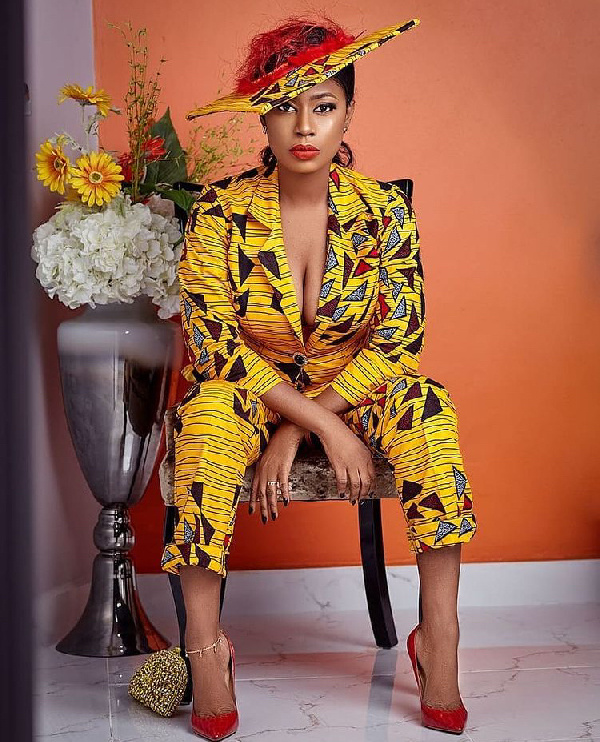 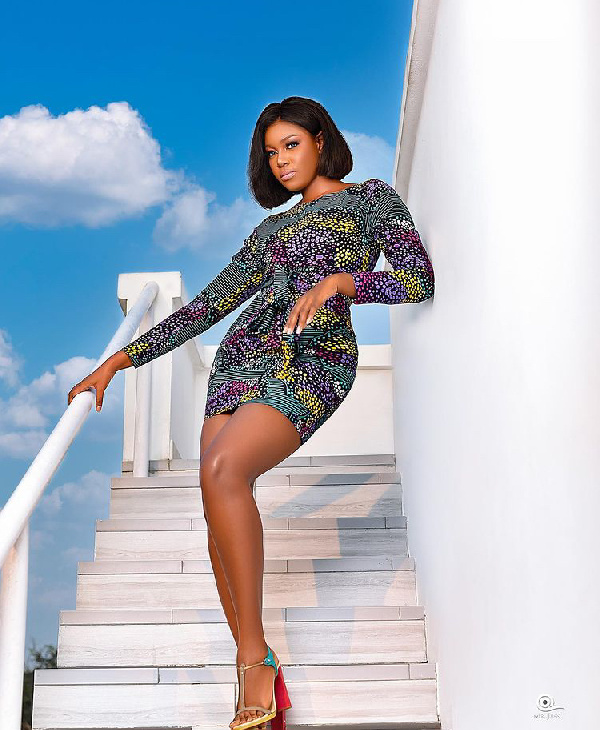 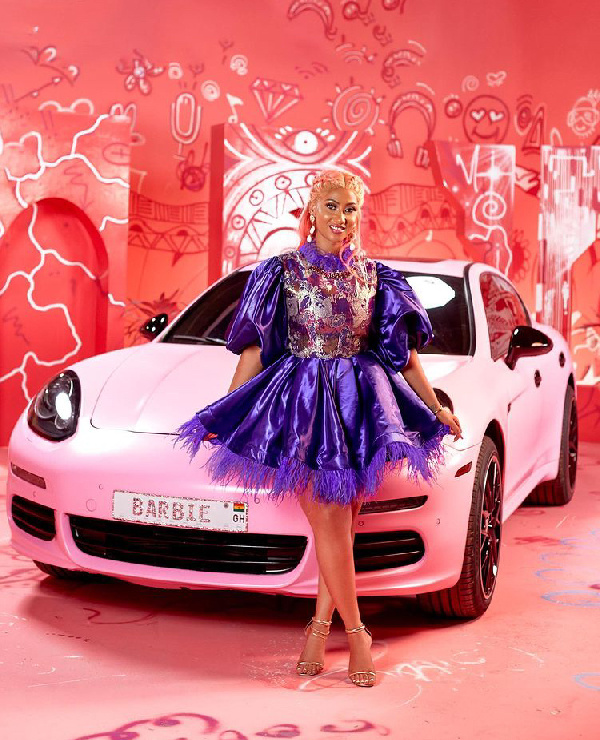 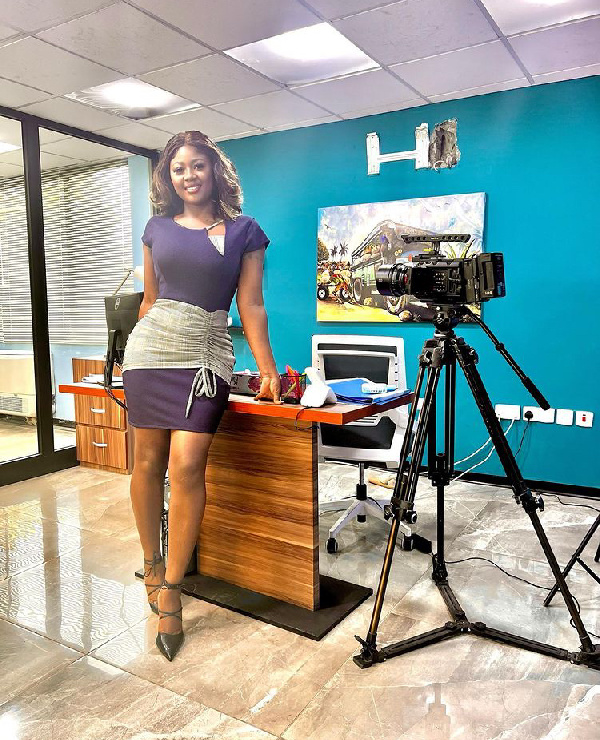 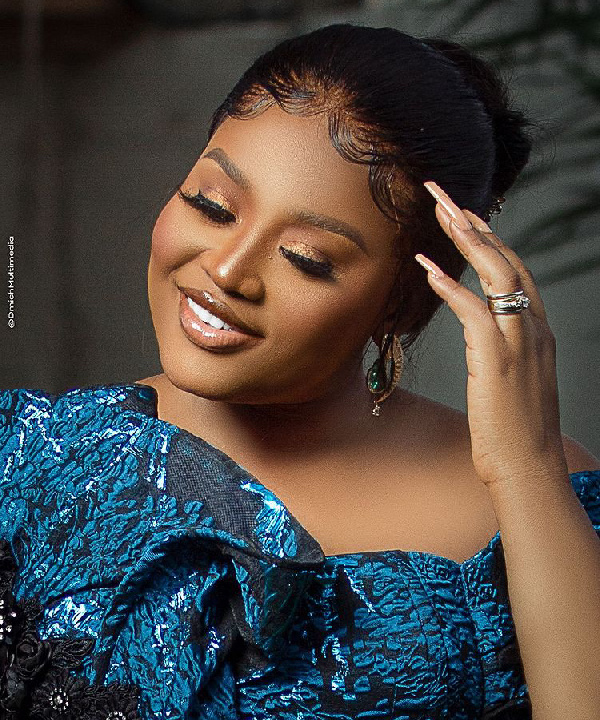 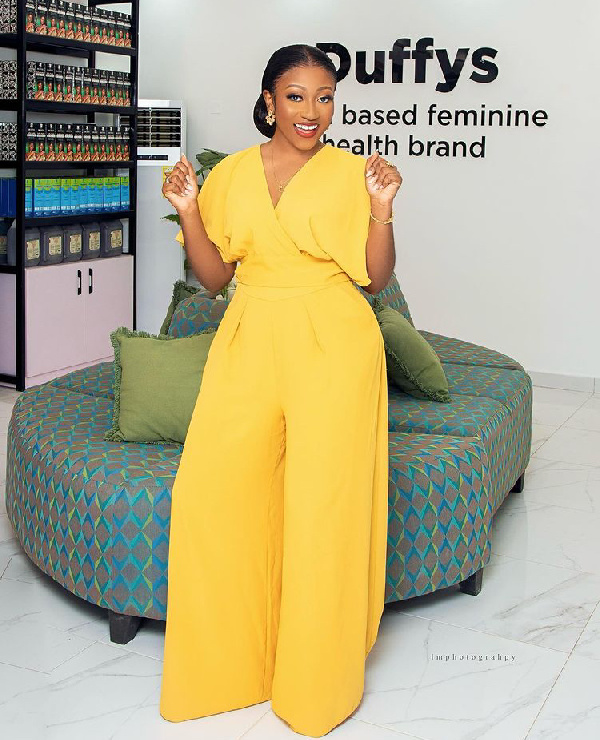 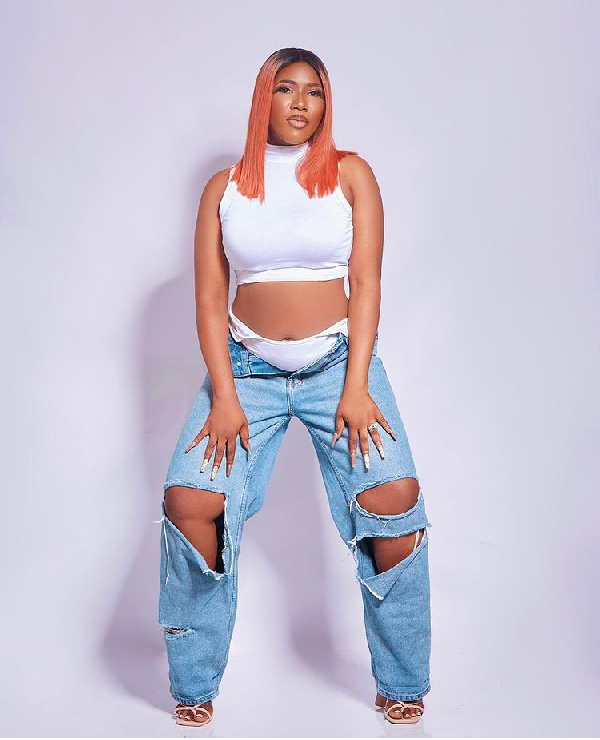