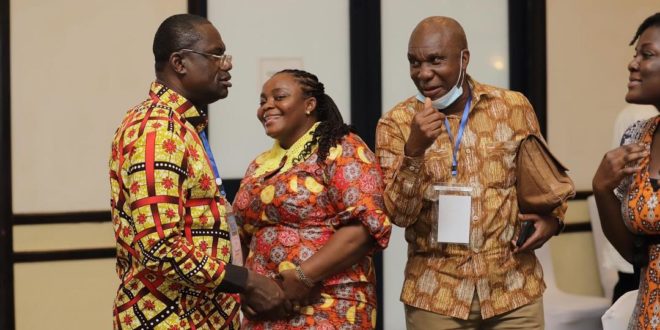 The Executive Chairman of the Jospong Group of Companies, Dr. Joseph Siaw Agyepong, has assured that Zoomlion Ghana Limited remains committed to deliver tailor-made solutions towards an integrated waste management system in the country.

In view of the above, he said plans were already underway by his company to expand its recycling and composting facilities across its areas of operations from 3,000 tons a day to 10,000 tons a day. 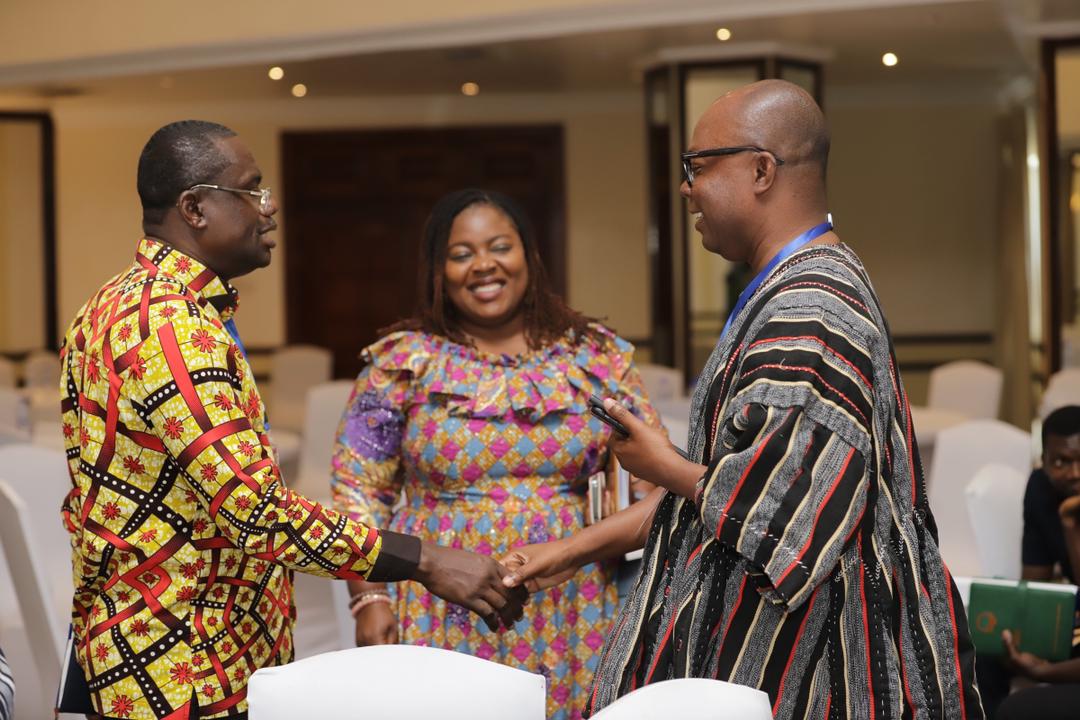 This, he maintained, will enable the country to effectively manage waste.

He pledged that the private sector will continue to support the government in its efforts to improve upon sanitation in the country.

According to Dr. Siaw Agyepong, the government has been instrumental in the construction of the sixteen (16) state-of-the-art integrated recycling compost plants (IRECoP) in the16 regions, all in an effort to deal with waste. 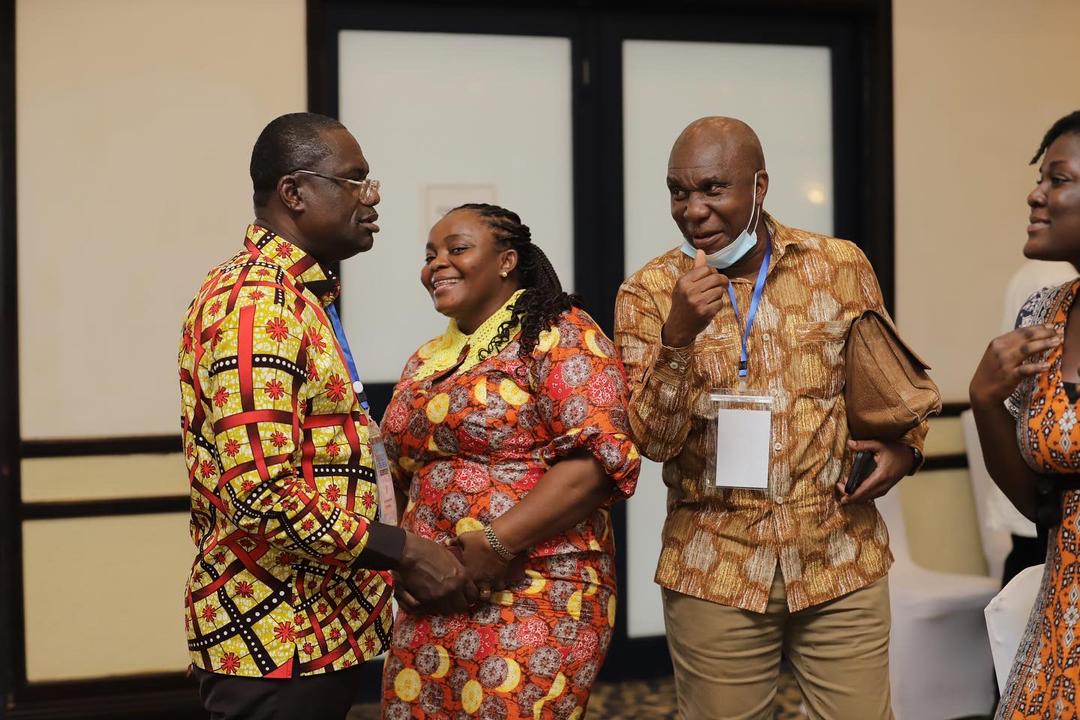 He, therefore, commended President Nana Addo Dankwa Akufo-Addo for encouraging the private sector to be active players in his government and for them to contribute their quota to the development of Ghana.

Dr. Siaw Agyepong was delivering a presentation at a two-day stakeholder engagement workshop organised by the Ministry of Sanitation and Water Resources (MSWR) with support from UNICEF on Friday, September 23, 2022, in Accra.

In his presentation on Private Involvement in the Sanitation Sub-sector Performance 2018 -2021 and Outlook Performance for 2022-2025, he admitted that the 16 IRECoPs could not have been made possible without the “active involvement” of the Minister for Sanitation and Water Resources, Honourable Mrs. Cecilia Abena Dapaah, 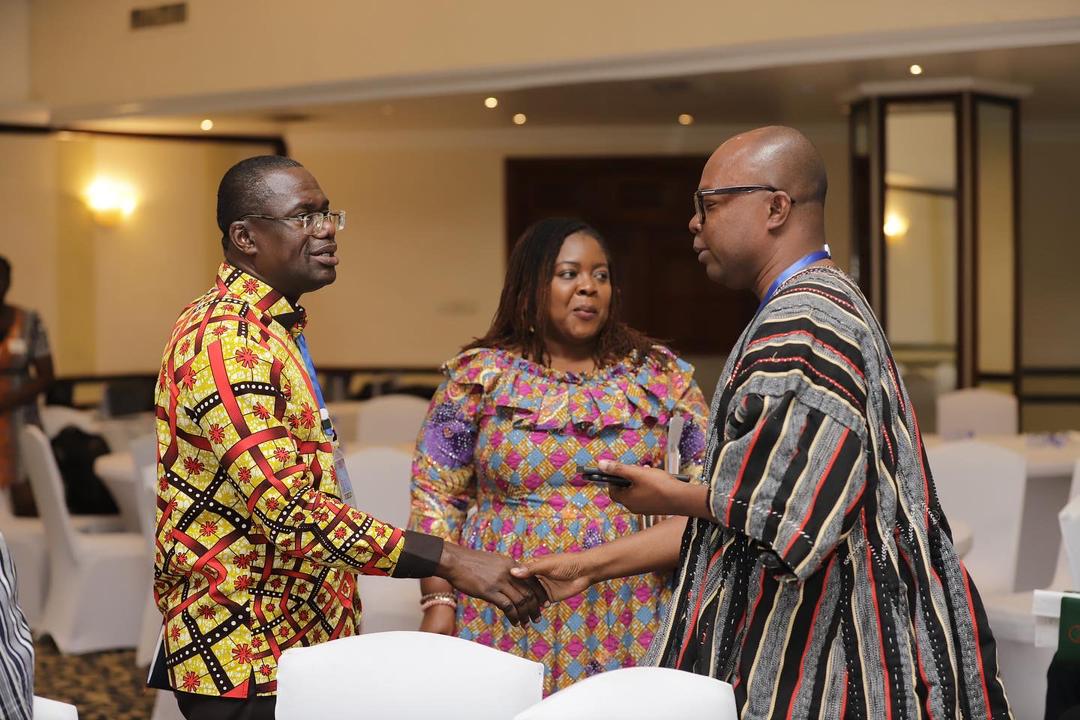 He said the sanitation minister also played a crucial role in a 16-million Euro facility given to his group by Hungary which was used in the construction of waste management facilities in the 16 regions.

The minister of sanitation and water resources also helped in the country’s fight against the Covid-19 pandemic via disinfection and distribution of one million bins, he added.

However, to achieve greater results and sustain the gains made in the sector, Dr. Siaw Agyepong reiterated the need for the involvement of all stakeholders in the sanitation space.

“I’ll urge each and everyone to help maintain a serene environment adding that you can’t do away with poverty if you don’t deal with water and sanitation,” he advised. 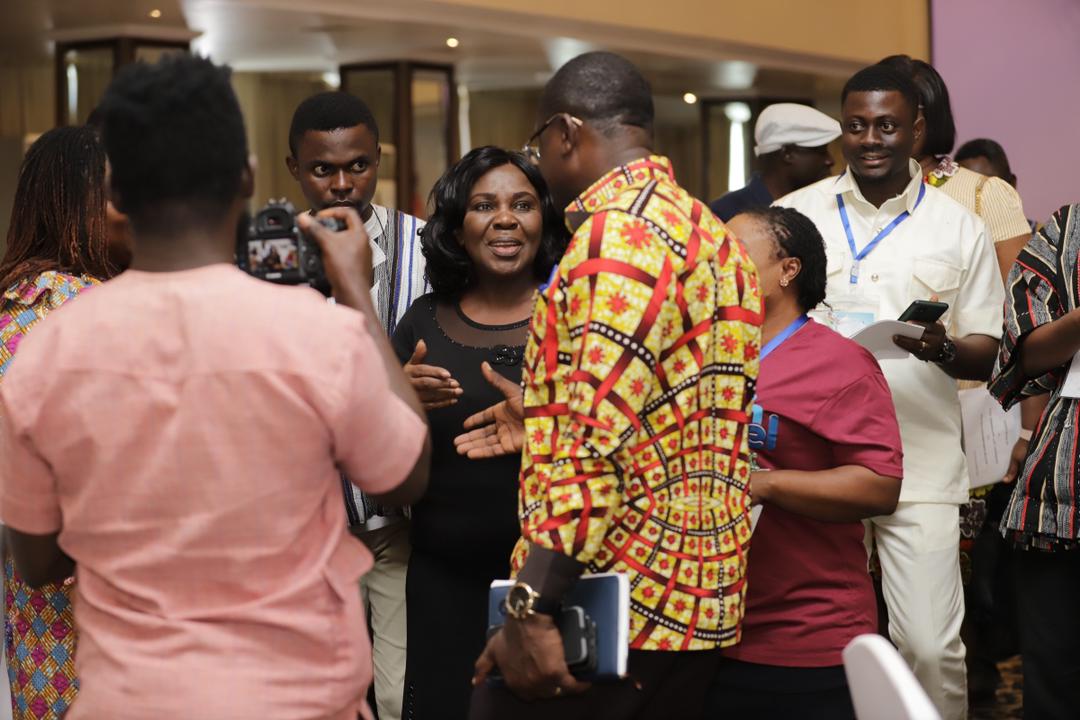 The Minister of Sanitation and Water Resources, Mrs. Cecilia Abena Dapaah, strongly called for the protection of the country’s water bodies.

She said this was crucial, especially in the light of the fact that these water bodies serve as sources of potable water for Ghanaians.

According to the minister, her ministry will build more public places of convenience across the country as part of measures to stop the practice of dislodging feaces into water bodies.

“…and it is my prayer that by 2030, Ghana would be where it’s supposed to be in terms of sanitation,” she optimistically expressed.

She underscored that her ministry takes the issue of water and personal hygiene very seriously.

She went on to give a firm assurance that the MSWR was ready to upscale sanitation concerns nationwide, adding that measures had already been put in place to support good environmental practices in schools in the country.

Waste, she said, was wealth, and therefore, urged Ghanaians to engage in recycling of waste. 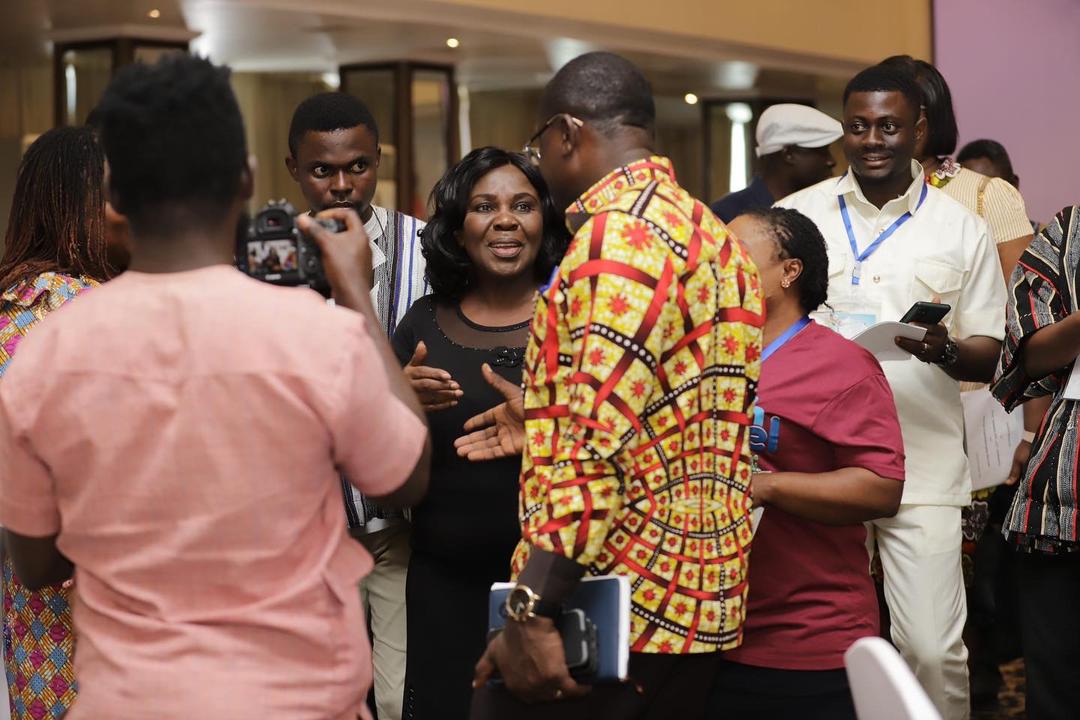 She also reiterated that her ministry will continue to collaborate with other sectors and institutions to make the President’s vision of making Accra the cleanest city in Africa come to fruition.

She disclosed that the water policy was ready to be validated, and thus pleaded with the Ghana Water Company Limited (GWCL) to extend pipe-borne water to rural dwellers.

On this score, Mrs. Dapaah heaped praises on donor partners such as UNICEF for supporting her ministry.