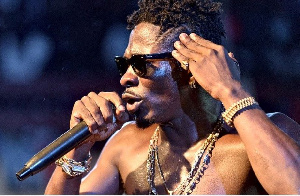 On the back of Charterhouse Ghana’s statement that the indefinite ban placed on Shatta Wale holds until the newly constituted board overturns it, the dancehall artiste has barked, describing staff of the firm as ‘fools’.

At a press engagement ahead of the 21st edition of the Vodafone Ghana Music Awards (VGMAs), Theresah Ayoade, Chief Executive Officer of Charterhouse said the company was “taken aback” by the behavior of Shatta Wale during the 20th edition of the event which brought proceedings to a temporal halt and put the image of their brand into disrepute.

Recalling interactions they had with Shatta Wale prior to the event, she said the organization took a decision to include the dancehall artiste who had been barred from the scheme for insulting it, because he had on countless occasions shown remorse.

Among other things, she called on the media to grow beyond Shatta Wale and Stonebwoy, stressing that Sarkodie who was crowned Artiste of the Decade has not been celebrated enough after the enviable achievement.

Her remarks have infuriated Shatta Wale as the musician has launched a scathing attack on the staff of the company.

“You guys don’t think, you are fools,” he said in a Facebook live feed.

The board of the scheme was not left out. Some salvos were directed to them too!

“The Board members, all of you are poor people. What I possess, none of you has, I can pay all of you every month,” he fired. “You don’t have anything. Most of them are disappointed musicians. You don’t know God… Don’t try me. This should be your first and last. Don’t try me. You can try this on Stonebwoy but not me.”

Shatta Wale and Stonebwoy were banned indefinitely from the awards scheme, stripped of all the awards they won last year and asked to return the plaques after they disrupted the 20th edition of the event.

While Stonebwoy was up the VGMA stage taking his award, Shatta Wale, his rival on the music scene, was seen approaching the stage with a host of others presumed to be his fans.

Stonebwoy who felt threatened, pulled out a handgun handed him on stage by one of his entourage, a scene that sparked a scuffle between the two artistes and their followers.

The awards event was temporarily halted and the topmost two awards for the event, Most Popular Song of the Year and Artiste of the Year, were deferred due to the melee.

My VGMA ban should be extended – Stonebwoy

At a press conference at the Golden Tulip Hotel in Accra on Friday, February 7, Stonebwoy said he wished the ban would last for about three years to serve as a deterrent to young artistes.

“The young ones must know that you can’t just misbehave on an awards stage and go free. Such punishments are good to check musicians. The ban has not affected me in any way but it’s all good for the music industry,” he said. 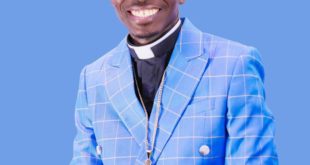 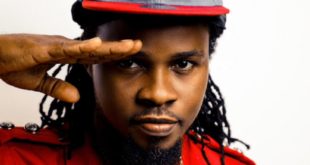 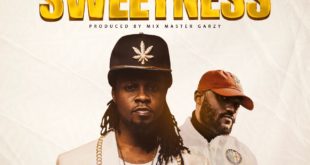 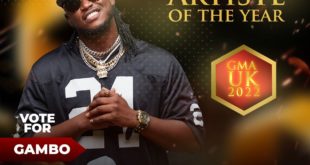 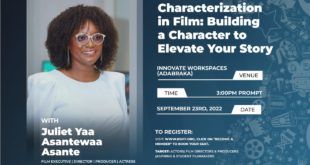 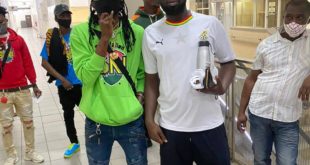