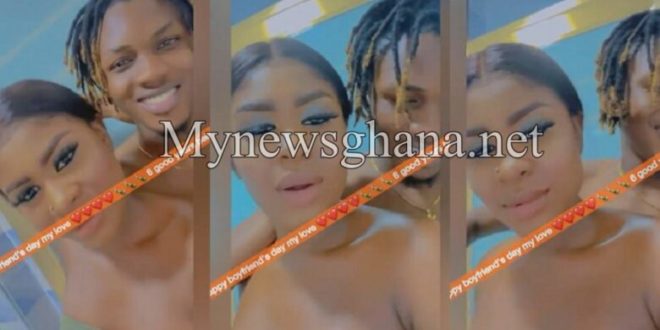 Ghanaian Actress who has now turned to a musician Yaa Jackson has finally shared a picture of his boyfriend for the first time to the whole world and social media is buzzing.

Social media was lit over the weekend as the world marked ‘boyfriend’s day’ and actress/singer Yaa Jackson decided to join in the fun.

Yaa Jackson posted a video showing off her so-called boyfriend and praised him for staying beside her for 6 years.

“Happy boyfriend’s day my love, 6 good years being with you,” she wrote, sharing a loved-up video with the guy.

Yaa Jackson in an interview with Delay last year said she was single after breaking up with an MP boyfriend of hers who refused to open a shop for her.

The internet never forgets hence the part where she claimed to be single in the interview with Delay was dug up and netizens are just slamming her for lying. 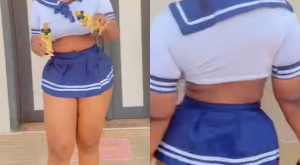 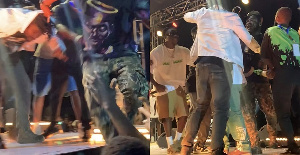