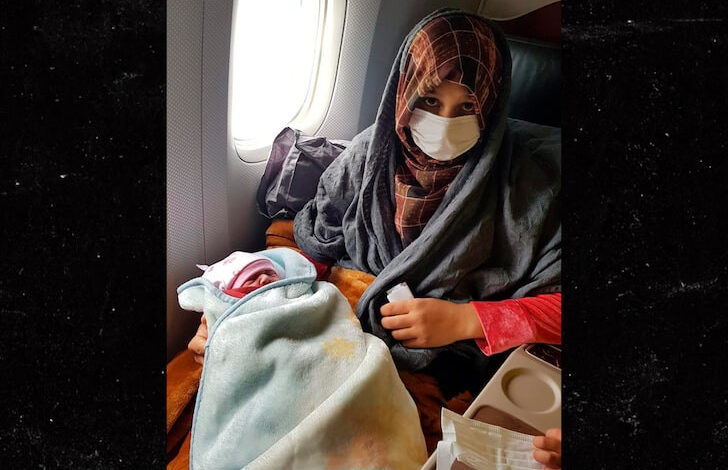 A woman fleeing Afghanistan has given birth to a baby girl while on a flight to the United Kingdom.

A Turkish Airlines flight said the 26-year-old woman identified as Soman Noori gave birth on Saturday August 28, after having contractions as the plane was midway between Dubai and Birmingham. 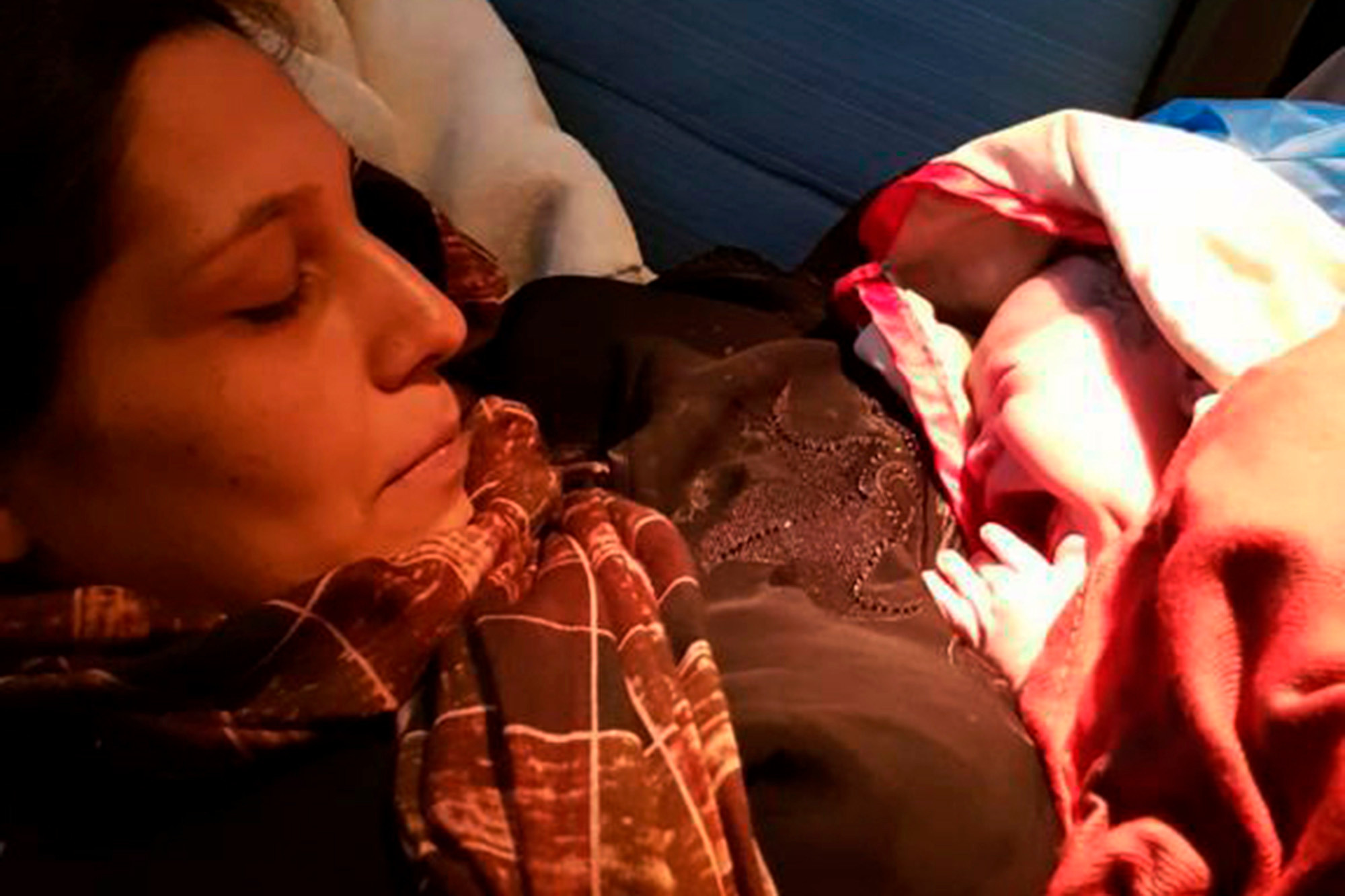 With no doctor aboard, Turkish Airlines staff assisted the mother through labor, which took place in Kuwaiti airspace, Reuters reported. Video shows the crew posing with the tiny baby, who was wearing a pink hat and was wrapped in a blanket.

Evening Standard reported that this is the third child for Noori and husband Taj Moh Hammat, who named their baby Havva, which translates to Eve.

Reuters reported that the plane was carrying Afghans who work with the UK. 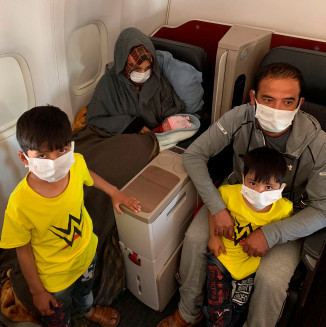 As for planes flying to Europe, there is generally no automatic citizenship. However, there’s something called the Convention on the Reduction of Statelessness and countries that have signed on, offer citizenship in the country where the aircraft is registered.  This presents a problem for refugees as the plane might be registered to a country that has no connection to the final destination of the aircraft.