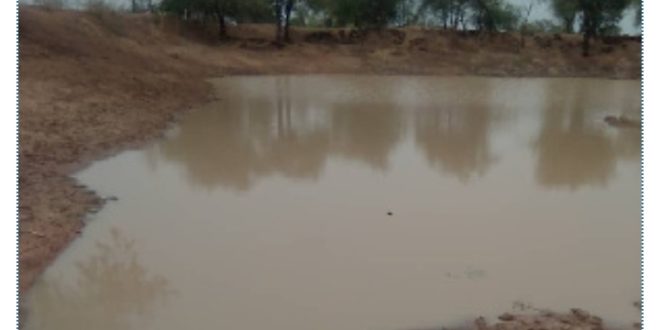 Water crises hit Kagbahl community, residents appeal for helpCurrent state of the dam in the community

An acute water shortage has hit residents of Kagbal, a community in the North Gonja District of the Savannah Region as the dam which is the only source of water they depend on is almost dried up.

The situation according to residents of the community if not addressed with immediate response will bring dire consequences.

They are therefore appealing to the government, philanthropists, and Non-Governmental Organizations to as a matter of urgency, help to provide the community with clean, portal, and accessible drinking water to protect them from water-borne diseases.

Kagbal, located 5km from the White Volta with hundreds of households, lack boreholes and taps forcing residents of the community to rely on a polluted dam which they share with ruminants in the area.

In an interview with GhanaWeb, the chief of the community, Kagbal-Wura Sumaila Jakpa II, made a distress call to Government to find a way out for them.

According to him, it is unhygienic to share the only water body they rely on with animals and wondered why Sustainable Development Goal six is advocating for the availability of water for all but they, in particular, cannot boast of even a single borehole in the community.

He said though the community has a perennial water problem, the issue has worsened making life unbearable for them.

He added that the lack of clean and potable water had exposed them to water-borne diseases such as typhoid, diarrhea, and bilharzia.

He disclosed that they travel several kilometers to Kpendua a community in the Tolon District of the Northern Region in search of water which is a basic necessity of life.

Mama Zuwera who spoke to GhanaWeb described the situation as severe and fears for the dire consequences of the unavailability of potable water in the community on their health and well-being.

She appealed to authorities to bring the perennial water problem in the community to an end saying that the situation is fast getting out of hand.

Previous Why you shouldn’t feed the baboons at Shai Hills
Next WATCH: Man slapped by Afia Schwarzenegger ‘tearfully’ narrates side of story 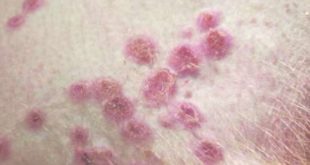 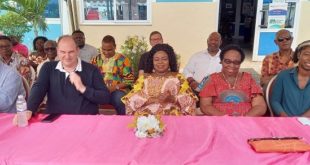 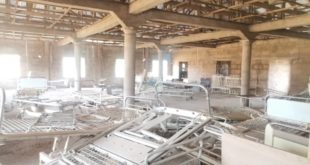 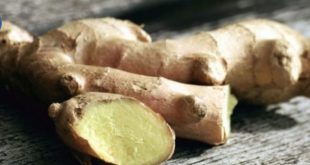 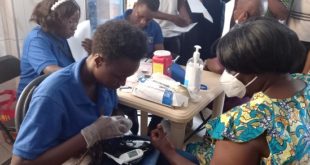 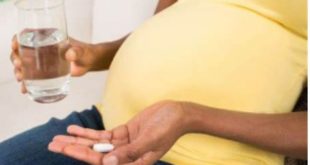 Ms Othniallina Addo, Head of Beauty Department from 2nd Image International, has revealed that the …