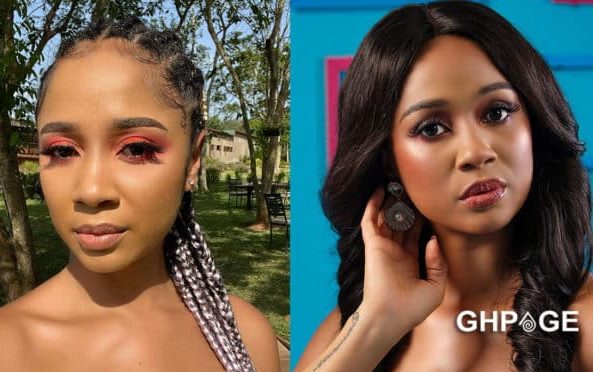 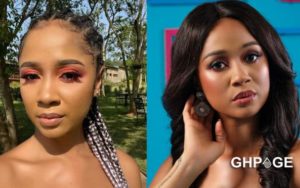 Although she’s not new to controversies, the reactions that trail her actions are sometimes outrageous resulting in trolls and backlash from fans.

In a new video of her that is causing a stir on social media, the African mermaid left little to the imagination as she stripped down to nearly nothing for a photoshoot.

Wearing only a black thong, Sister Derby – whose real name is Deborah Vannesah – skillfully concealed her breast with her hands as she posed for the camera.

In a caption attached to the daring video footage, she wrote: “He said baby can you arch it for me…”

WATCH THE VIDEO BELOW