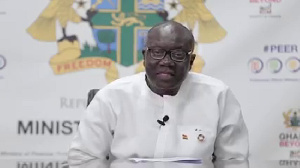 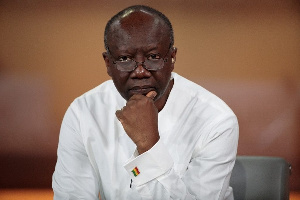 Finance Minister, Ken Ofori-Atta is expected to provide an update on the Ghanaian economy.

This comes almost a week after he delivered the 2023 budget statement before parliament on November 24, 2022.

Ahead of the presentation, Moody’s Investor Services has cautioned that private creditors and investors are likely to incur substantial losses on investments under government’s planned debt restructuring programme.

According to the firm’s latest verdict on Ghana from an earlier Caa2 rating to Ca rating which is a further junk territory, it expects that the debt restructuring programme will impact both local and foreign currency holders.

Meanwhile, the finance minister Ken Ofori-Atta has also come under a lot of backlash and pressure from both within and outside his party, the New Patriotic Party (NPP), to either resign or be sacked by President Nana Addo Dankwa Akufo-Addo over his handling of the economy.

Watch the stream below: