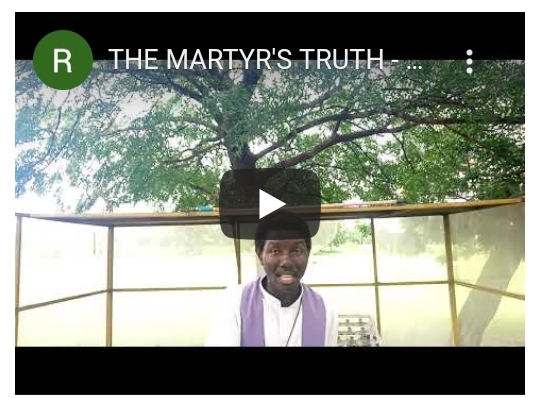 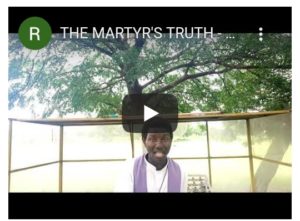 Reverend Fr. Ebenezer Hanson, a priest of the Catholic Archdiocese of Accra has noted that the Church failed to defend its son and former Auditor-General Daniel Yaw Domelevo.

He observed that the Church should have stood up against the humiliation and embarrassment he was subjected to by the Nana Addo Dankwa Akufo-Addo government before he was hounded out of office.

Rev. Fr. Ebenezer Hanson said he blames the Church’s silence on the matter of fear because that was the very time Domelevo who was on a good cause should have been defended.

He added “I am sure if Domelevo decides to come and audit the Church for free from NCS to the parishes, he would be even “killed” before he starts work. It’s true. Maybe that’s why we couldn’t fight for him because he is our own son. Even if he wasn’t a Catholic and was doing good, we needed to support him. Christ said whoever witnesses before men about me, I shall be his witness before my father”.

Previous Marry more than one wife if you want peace – Dr. Kwaku Oteng
Next Juaso: 2 dead, another in critical condition in ghastly accident on Accra-Kumasi highway