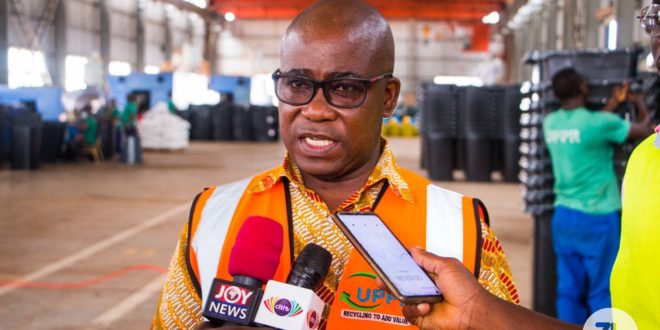 The Universal Plastic Products and Recycling, UPPR Ghana Limited, a subsidiary of the Jospong Group of Companies (JGC), has appealed to Ghanaians to patronise its products, especially its waste bins which are on the markets.

According to the company, its waste bins are not only durable but of high quality that last for years. 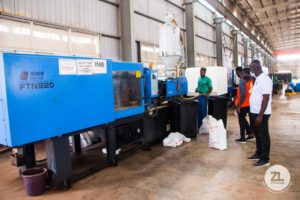 The Head of Operations of UPPR, Mr Philip Atsu Akoto, made the appeal when his company organised a media tour at its headquarters at Borteyman, in the Tema West Municipality of Accra for journalists in Accra on Wednesday, March 16, 2022. 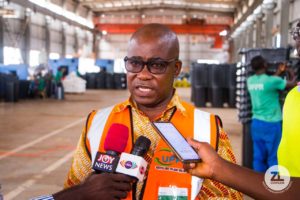 The tour afforded the journalists the opportunity to learn at first hand the operations of UPPR. According to Mr Akoto, UPPR is into the production of high quality plastic chairs, bins, polythene bags among others
He said his company uses plastic waste as its raw materials and transforms them into end products, stating that “Plastic waste is turned into durable household and industrial products.” 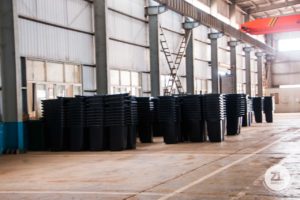 UPPR, he added, also recycles waste plastics and turn them into useful items for domestic use.
He used the opportunity to call for support from both the government and other corporate bodies to enable them expand, and help curb the plastic waste menace in the country.

“This is the reason why we are supporting the one Million waste bin project by producing the waste bins for Zoomlion Ghana Limited,” he said. 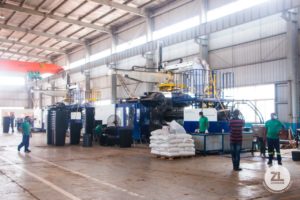 As part of efforts to reduce plastic waste in the country, Mr. Akoto said UPPR occasionally collaborates with institutions which sees them go out and collect plastic waste. 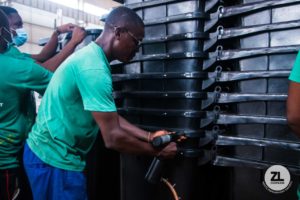 “For example, we intend to collaborate with the Church of Pentecost to collect loads of plastic waste for processing,” he said.

The Sales & Marketing Manager of UPPR, Mr. Anthony Lamptey said the company has over 500 sales points and partner depots in Accra, Kumasi, Tamale, Takoradi and other cities across the country.

He further explained that the company sells its products in Togo, Nigeria, Mali, Burkina Faso and Ivory Coast. 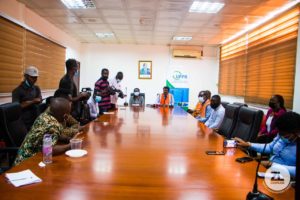 The General Manager for UPPR, Mr. P. Suresh Kumar explained that the company has a lineup of innovative products in the upcoming months to meet the desires of Ghanaian Consumers.
“For now, our activities in plastic recycling and PET bottle processing is geared towards making the country a cleaner place. 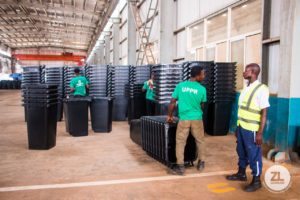 UPPR Ghana Limited was established in the year 2013, and is one of the leading producers of top quality injection moulded waste bins in the West African sub-region.