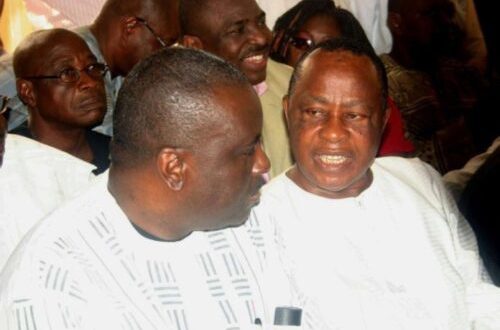 Nigeria has received 4.2 million pounds ($5.9 million) looted by a former Governor, who was jailed in Britain for money laundering and fraud, the justice minister said Tuesday.

The money was stolen by James Ibori, the flamboyant governor of the southern oil-rich Delta state between 1999 and 2007.

A landmark corruption case led to a deal in March signed by Nigeria and Britain on repatriating the money.

The deal stipulates that Nigeria will use the funds to finance vital infrastructure projects.

A spokesperson for Justice Minister Abubakar Malami said “the Federal Government of Nigeria has received GBP 4,214,017.66.

“The amount has been credited into the designated Federal Government account with naira equivalent value of the amount as of 10th May, 2021,” the spokesperson, Umar Jibrilu Gwandu, said in a statement.

Ibori was jailed in April 2012 for fraud amounting to nearly 50 million pounds (at the time $78.6 million or 62 million euros).

The one-time cashier at a chain of British DIY stores used public funds to buy luxury homes, top-of-the-range cars and a private jet.

He fled to Dubai in 2010 but was extradited to Britain, where he was sentenced and served four years of a 13-year jail term. He was released in December 2016.

Scotland Yard said that during his two terms as governor, Ibori “systematically stole funds from the public purse, secreting them in bank accounts across the world.”

Anti-corruption campaigners hailed his sentence as a rare victory in the fight against international graft.

Millions of dollars stolen by former military ruler Sani Abacha have also been repatriated to Nigeria from Switzerland and other countries. 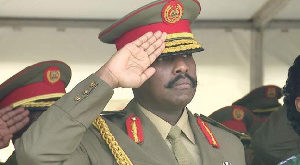 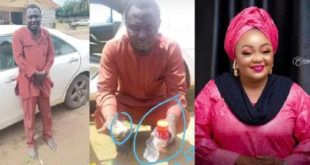 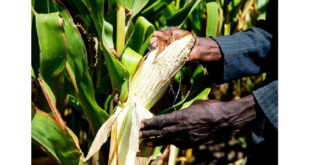 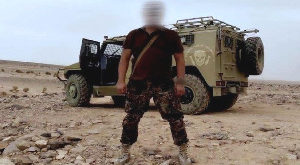