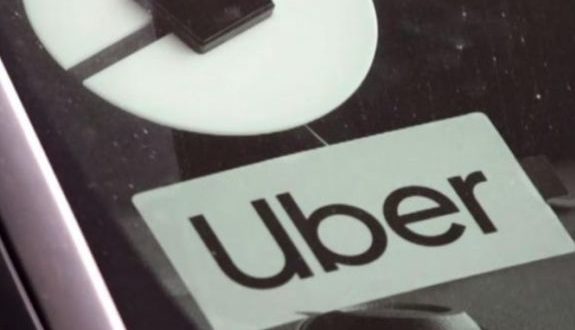 A pilot project being launched in the U.K. will integrate offers from travel partners into Uber’s app “to create a seamless door-to-door travel experience,” Jamie Heywood, Uber’s regional general manager for U.K., Northern and Eastern Europe, said in a statement.

“You have been able to book rides, bikes, boat services and scooters on the Uber app for a number of years, so adding trains and coaches is a natural progression,” he said. Eventually, Uber will also offer hotel bookings.

Uber won’t provide the travel service itself, but will team up with third-party booking agencies to facilitate the sale of tickets. While Uber didn’t disclose which ticketing platforms it will partner with, it could wind up working with major aggregators such as Booking.com and Expedia Inc., where Dara Khosrowshahi served as chief executive officer before assuming the helm at Uber. The company will make money by collecting a service fee from the bookings.

The pandemic fundamentally changed Uber’s business model when it was forced to pivot heavily into food-delivery to cushion a steep decline in demand that hit its core-ridesharing segment. The travel pilot will significantly bolster Uber’s transportation offerings and illustrates the company is charging forward with Khosrowshahi’s goal of transforming the San Francisco-based ride-hailing giant.

The U.K. pilot was first reported by the Financial Times.

Train and bus bookings will be available on the app this summer with flights and hotel reservations potentially launching later in the year.

Uber recently won permission to operate in London for another 30 months after meeting requirements on drivers’ rights. The decision provides Uber more stability in the U.K., one of its biggest markets, after years of sparring with regulators over worker classification.

Previous Fatawu Issahaku joins Sporting Lisbon on five-year contract
Next SHS Placement: Check out grades that won’t get you a school 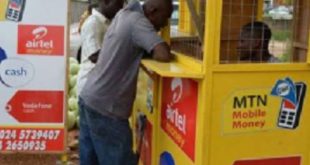 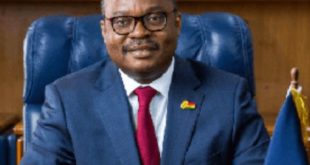