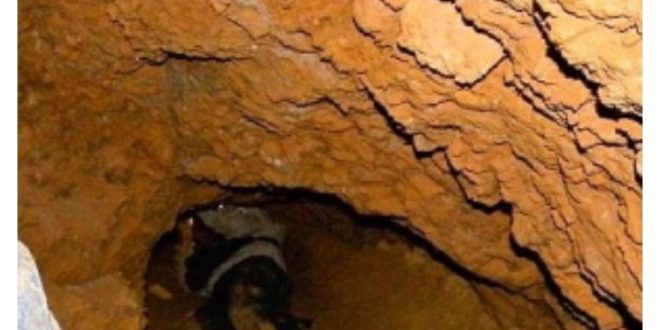 Two suspected female illegal miners have died in an accident at a mining site at Denkyira Ayanfuri in the Western Region.

The two are said to have been trapped when the mining pit collapsed at about 3 pm on Wednesday, Thursday, March 17, 2022, leading to their death.

The victims suspected to be Northerners and in their middle ages got trapped in the collapse while others were able to escape unscathed.

Their bodies were later retrieved from a joint effort by the Ayanfuri police and residents of the area.

Their bodies have since been deposited at the Dunkwa Government Hospital mortuary for preservation.

In November and October 2022, eight five individuals died in similar incidents recorded at the same location where the Thursday accident occurred.