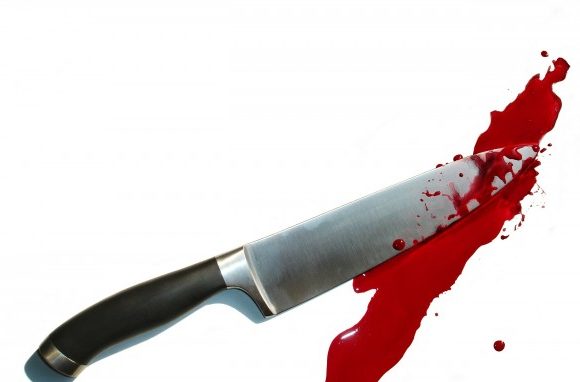 A man believed to be in his late twenties has been busted by the Police for attempting to stab students of Accra Technical University to snatch their mobile phones.

According to the victims, they were on their way from campus between the hours of 20:00GMT on Sunday when they noticed two men all dressed in black clothes.

To their surprise, those two men quickly rushed on them with knives and scissors and forcefully demanded their mobile phones and monies.

Speaking to Kasapa News’ Akokoraba Nyarko, one of the victims, Maame Boatemaa who shared her ordeal explained that, these acts have been going on for a while in that particular area due to the absence of street lights between Accra City Hotel and Accra Technical University

She furthered that, the thieves threatened to stab them if they failed to comply, which they fearfully complied for fear of their lives.

She indicated they then started screaming for help which took the intervention of a commercial vehicle passing by to rescue them from the thieves and got them nabbed.

He was subsequently handed over to the Police for investigations

The students, therefore, urged authorities to as a matter of urgency, install street lights within the Accra City Hotel stretch to curb the menace of phone robbery.