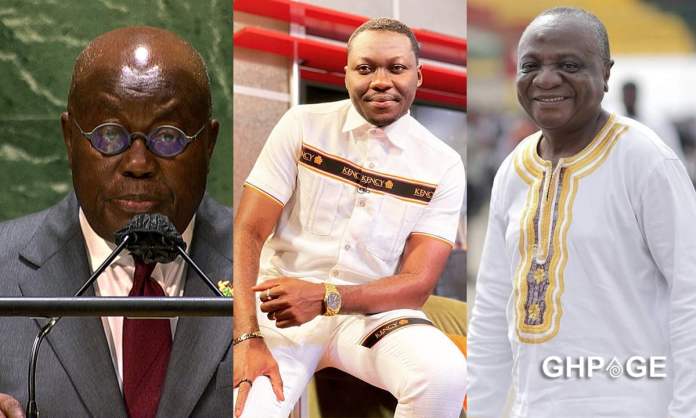 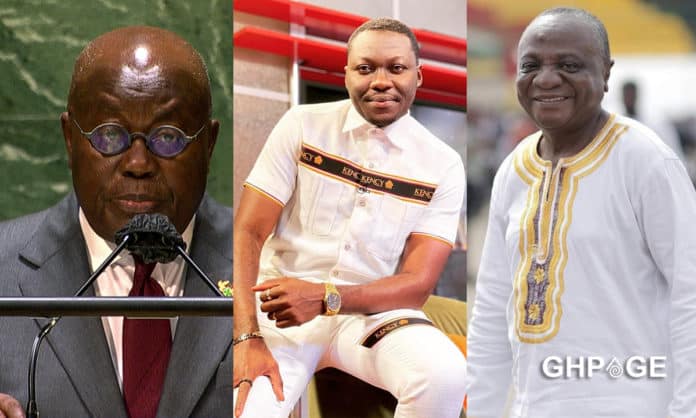 Entertainment journalist Arnold Asamoah-Baidoo has called on Ghana’s President, Nana Akufo-Addo to “do more” to preserve the legacies of veteran musicians in the country.

His call comes on the back of the President’s tribute to the legendary Highlife artiste Nana Ampadu, who passed on Tuesday, September 28, 2021, after a short illness.

In his statement on the death of the music icon, Nana Akufo-Addo said: “The outpouring of grief by many Ghanaians, following the news of his death, is an appreciation of the impact his music had on successive generations of Ghanaians.

“Nana Ampadu believed in my vision for the transformation of Ghana and assisted me tremendously on the campaign trail in the run-up to my victory in the elections of 2016, for which I remain eternally grateful. His was a life well-lived, and he will be sorely missed.”

The tribute from the President has been greeted with mixed reactions from some members of the public, particularly entertainment enthusiasts who have the welfare of veteran stars in the country at heart.

One of such persons includes Showbiz analyst Arnold Asamoah-Baidoo who has been critical of government’s role in ensuring that the Creative Arts sector is given maximum priority like any other sector of the economy.

Expressing his thoughts on Nana Akufo-Addo’s tribute, he charged the president to honour the legacies of the plethora of musicians who have contributed more than half of their lifetime to the craft in Ghana.

According to him, these legends need more than beautifully crafted words occasionally penned down to eulogise their legacies when tragedy struck.

Arnold charged Akufo-Addo to build edifices like the exhibition centre and museum he promised in his manifesto in the run-up to the 2016 elections as that will extol and celebrates the works of veterans.

In an interview, the ‘Fremaa’ hitmaker disclosed that Nana Ampadu wasn’t given any medical attention at the first hospital he was rushed to because the doctor was asleep.

Akosua Agyapong explained that Nana Ampadu was rushed to a hospital at Achimota on Tuesday morning but they were informed that the doctor was asleep.

According to the energetic performer, Nana Ampadu was later rushed to the University of Ghana Medical Centre, where he was given medical attention.

Unfortunately, the highlife legend passed away after the doctors tried their best to keep him alive.