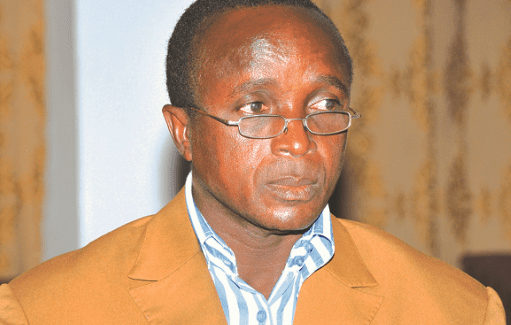 The truth will surely come out – Abuga Pele on his incarceration 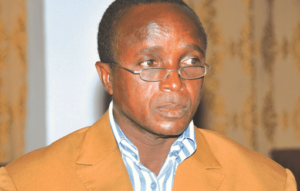 Former Member of Parliament for Chiana/Paga Constituency Abuga Pele who was jailed for causing financial loss to the state has said the truth of the whole matter that led to his imprisonment will surely come out.

President Nana Addo Dankwa Akufo-Addo granted him presidential pardon after he was taken ill at the Nsawam Maximum Security Prison, from where he was transferred to the Greater Accra Regional Hospital and admitted at the High Dependency Unit (HDU) of the hospital.

He has since been discharged.

The former National Democratic Congress (NDC) MP was sentenced to a six-year imprisonment by an Accra High Court in 2018 for causing financial loss to the state while National Coordinator of the defunct Ghana Youth Employment and Entrepreneurial Development Agency (GYEEDA).

He was said to have acted in a manner that resulted in the loss of GH¢4.1 million by government after businessman Phillip Akpeena Assibit had made false claims that he had secured a $65-million World Bank funding for the creation of one million jobs for the youth.

Abuga Pele was found guilty on two counts of abetment of fraud and five counts of willfully causing financial loss to the state.

He received six years for abetment of fraud and four years for willfully causing financial loss to the state, both to be served concurrently.

Speaking for the first time after his pardon, he said on Saturday August 21 that “If I have not said anything concerning my incarceration  or what led to it or what  the outcome has being,  it is because the truth  as I have said often will surely come out one day.

“Finally I want to add that I was not incarcerated, I was not put in prison , you are only put in prison if your mind accept or allows it. I was taken there to learn, the . People in prisons are my younger brothers, my sisters and my fathers, some of them needed help maybe God sent me there to help them . I became the headmaster of the school that produced graduates.

“I was a coach for the young football team.”

Tags come out surely THE truth WILL