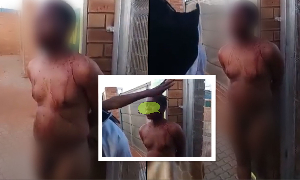 A high school teacher in Mphahlele, near Lebowakgomo, Limpopo, was allegedly caught having sex with a student.

Members of the Seleteng community in Mphahlele beat the man up and posted a video of it on social media.

Accusation of statutory rape
Unconfirmed reports say that the man and the student go to the same high school.

The person called the Kgagatlou Secondary School, but they told them to call the Limpopo Department of Education instead.

Mike Maringa from the Limpopo Department of Education’s media liaison office said he knew about the video but was still waiting for a full report.

He couldn’t say for sure how old the student was, but he did say that the act didn’t happen at school. Instead, the man and the student are said to have “gone away for the weekend.”

We couldn’t tell if the man was a teacher or a vice principal, as some people said on social media.

This story is getting better. When the provincial department of education makes a statement, we’ll let you know. 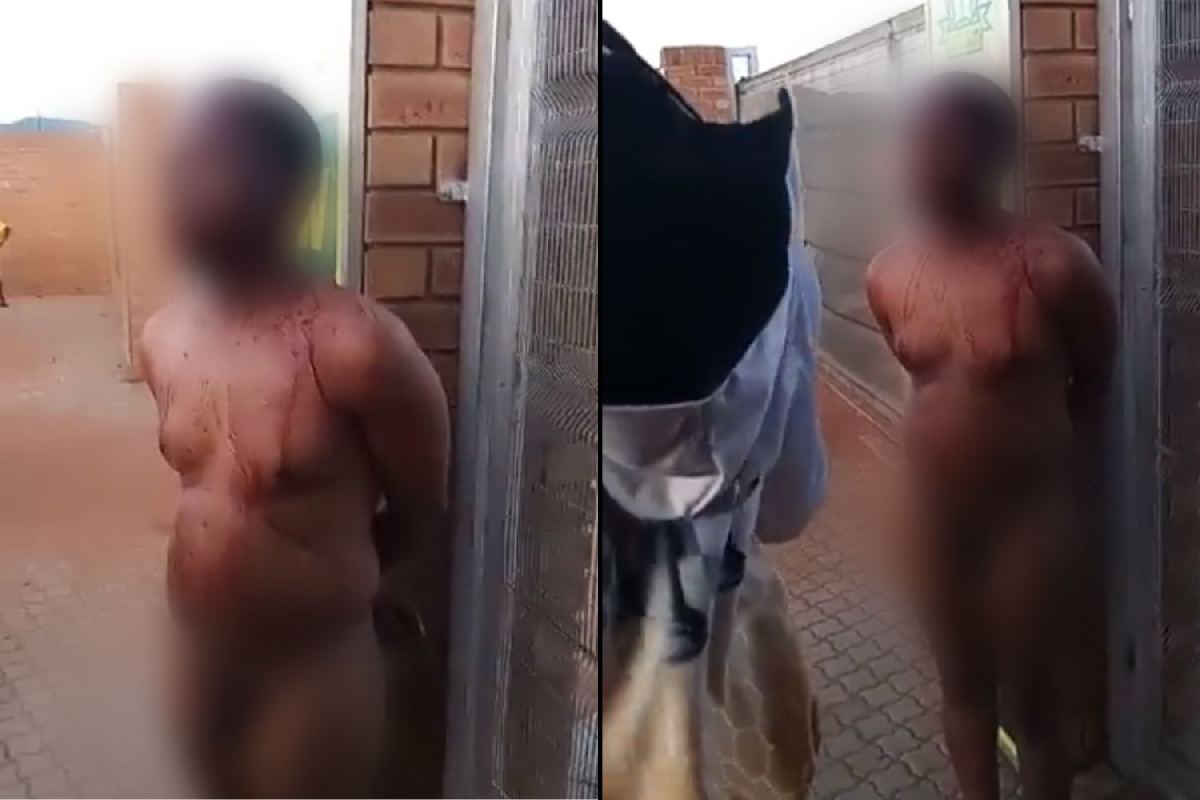 How do South Africans react?

South Africans were, of course, furious, and they praised the community for “dealing with the matter quickly.”

While some netizens talked about size, which is really a topic for another day, others worried about the safety of the students.

“I hope the student is okay, and I’m glad they caught him,” said one. “Well done, town,” said one, while another said:

“I’m pretty sure this isn’t the first time. There could be a lot more. He’s very good at what he’s doing.”