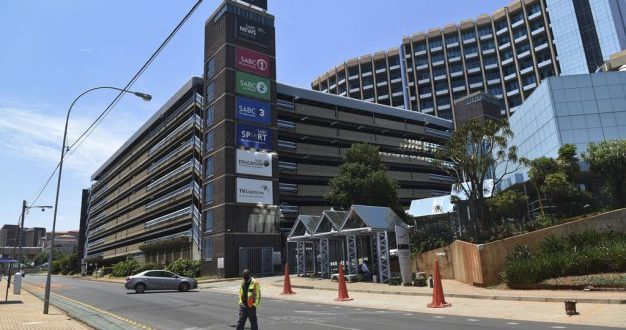 The South African Broadcasting Authority (SABC) has extended the suspension of the retrenchment process to end of December, the company said on Tuesday as it attempts to find a solution to the impasse.

The public broadcaster insisted that delay does not mean retrenchments are off the table altogether.

Last week, the public broadcaster put a hold on the implementation of section 189 of the Labour Relation Act, for seven working days, to allow for further consultation between the parties involved.

The SABC, which is battling severe financial problems, said in a statement that the board would use the time until the end of December 2020 “to enable additional consultations.”

“The SABC and the participating parties will utilise this time for further mediated sessions with an independent labour expert to explore alternative options to minimising the impact of retrenchments.

“The issued redundancy letters will also be extended by the same period. The Section 189 process has not been terminated,” it said.

The SABC previously said it planned to cut 400 jobs, in a process that has been met with fierce resistance from labour unions and affiliated movements, with threats of a broadcast blackout, if management fails to accede to the demand to halt the process.

Workers at offices across the country have been holding lunchtime pickets in a bid to put pressure on management and the board to reconsider the cuts.