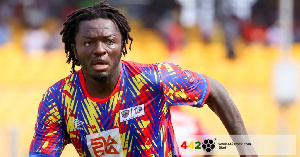 Experienced midfielder Sulley Muntari has agreed on a two-year contract with Ghanaian champions Asante Kotoko, according to multiple reports.

The ex-Ghana international has signed for another Ghana Premier League club after leaving giants Hearts of Oak at the end of the 2021/22 season.

He follows in the footsteps of his younger brother Muniru Sulley who featured for the Porcupine Warriors during the 2020/21 campaign.

Muntari’s experience will be key for the Premier League kingpins in the CAF Champions League.

The 37-year-old proved his mettle in the games he featured for the Phobians and helped them to win the MTN FA Cup.

Previous COVID-19: How the wholly owned Ghanaian Airline, ‘Gold Star Air’ Saved Ghanaians
Next Spain-based Ghanaian narrates how his wife scammed him 9000 euros and divorced after 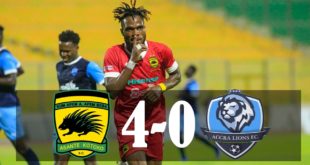