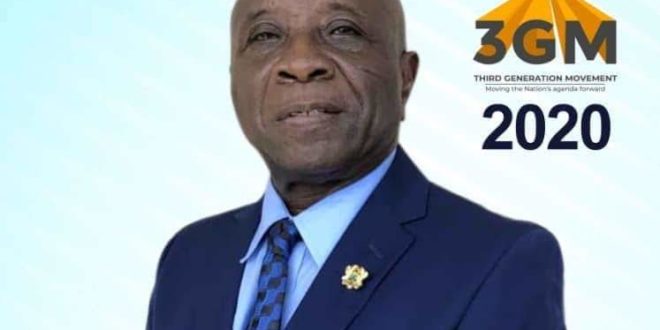 The Ghanaian workers who have led the onslaught for our emancipation since pre- independence days and have continued in the post Independence era to shore up the CPP and all Governments,  have been shortchanged by SSNIT, an institution which was created to protect the workers welfare.

SSNIT must rise up and correct the discrepancies and shortchange in the treatment metered out to their main stakeholders, the Ghanaian workers!

As a matter of goodwill in this difficult times created by CONVD-19, SSNIT should compensate the thousands of blue collar workers for the loss of their livelihoods.

In every humane and equitable society, Authorities would have taken care of such category of people whose taxes and toils have built the Economy.

Government as part of the containment and management of the  novel pandemic Convid-19, should have made provisions for the affected workers. Blue collar workers or the proletariat are the mainstay of the Economy who in addition to the informal sector contribute significantly to our GDP.

The Convid-19 pandemic is in for a long haul, so SSNIT/ Government must safeguard the financial wellbeing of the suffering proletariat! Workers must stand up for their right which they deserve and not a favour!