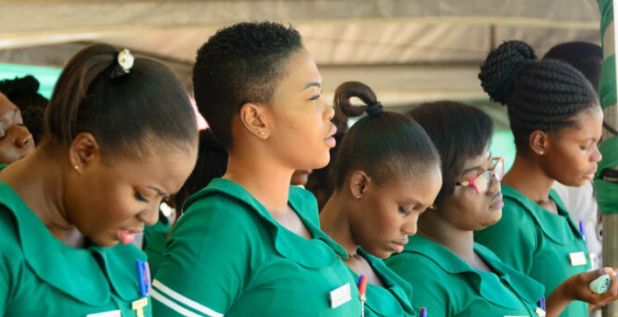 Speaking to Francis Abban on Morning Starr Wednesday, Mr. Agyeman-Duah noted that despite the fact that paying nurses allowance was a political promise by the President it is unsustainable.

“It was scrapped and introduced again so I think now it has to be scrapped. Yes, it was a political promise and now we can’t sustain it financially. As we are spanning nurses education it means the financial support will have to be widened,” he stated.

Mr. Agyeman-Duah asked if the government will want to continue paying nurses and teacher allowance “where will he get the money from?”

He, however, urged the Ghanaian voter to question politicians when they mount political platforms with unrealistic promises.

“Especially, you the media, you should subject their promises to serious scrutiny in discussions such as this. On how they will want to fool the public,” the Governance Expert advised.

He continued “First politicians, I hope they are learning these lessons but unfortunately, historically we don’t find politicians learning from their history. Its power, because to get power you have to say something to get the people behind you.

“When you have a gullible public then anything you say perhaps will immediately attract cheers. I think the lessons to learn from this is that while politicians have to give promises their promises should be realistic.”