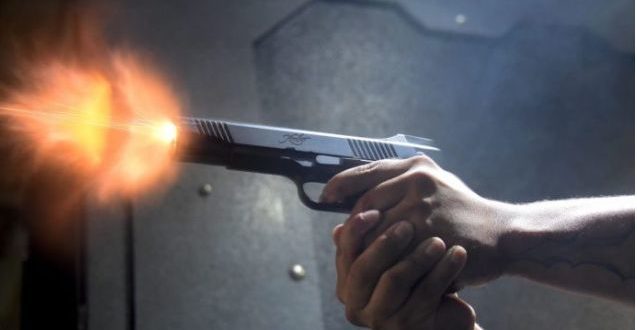 Reports indicate the incident occurred at about 5:30 am while personnel were on patrol duties in the area.

Mr Woode narrated the deceased was part of a gang who, but for the timely intervention of the Obuasi police personnel, would have robbed a passenger vehicle travelling on the stretch at that time

He explained the robbers engaged the police in a gun battle during which one of their members was shot and killed.

The body has since been deposited at the mortuary for preservation, identification and autopsy.

Meanwhile, the Assembly member for Wamasi electoral area has commended the police for their act of bravery.

Previous Takoradi: Family of taxi driver who died in cells sues police
Next Man gets 6 years for stealing excavator parts at Akyem-Apinamang