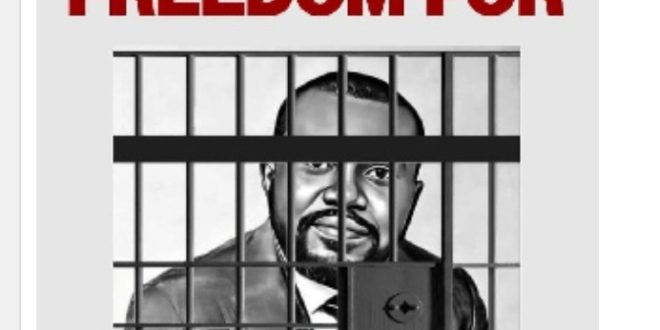 Youth activism group #FixTheCountry Movement has said that the Ashaiman Police Command has refused to release its lead convener, Oliver Mawusi Barker-Vormawor, despite an order issued by a Tema High Court.

The Tema High Court, earlier on Wednesday, March 16, 2022, delivered a ruling on a bail application filed by lawyers of the embattled convener who has been charged with treason felony in a magistrate court.

Hours after the High Court presided over by Justice Daniel Mensah ruled for the release of the activist on a GHC2 million bail with two sureties, #FixTheCountry movement say the Police has yet to comply with the court’s ruling.

In an update shared on their Facebook page, the movement alleged that the decision by the Police to hold their convener in custody is because the command is waiting on instructions from the Inspector General of Police.

“We have just been informed by the Police that they have no intention of releasing our convenor Oliver Barker-Vormawor today. They say that they are awaiting further instructions from the Inspector-General of Police,” the group said.

The group further alleged that they had been informed of the likelihood of the convener being re-arrested and charged with a different offence.

“According to the Commander, there is a likelihood that they will re-arrest and charge Oliver on a different offence. The lawyers have, however, fulfilled all conditions regarding the bail condition set by the High Court,” the group added.

Describing the action by the Police as an intentional abuse of power and a disregard for the rule of law, the group said such actions by the police “undermines our democracy and makes [a] mockery of commitment to abide by the Constitution.”

In a subsequent update, the group has said that Oliver Barker-Vormawor has reverted to fasting to protest his continued detention by the Police.