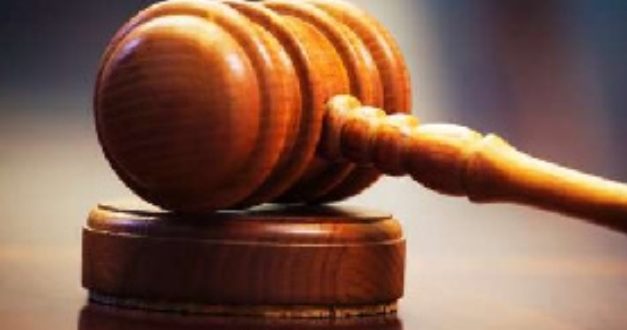 Share
A Tamale circuit court has granted bail to General Corporal Samson Kweku Darfour, the police officer who was involved in the Lamashegu shooting incident that resulted in the death of one person and injuries to at least eight others.

The accused who pleaded not guilty has been granted bail to the tune of GH¢10,000 with two sureties.

During the hearing today, Thursday, February 24, 2022, the prosecution amended the facts which were presented in the first hearing.

The prosecution in reading the fact of the case indicated that the accused was the leader of the team detailed to monitor crime along the stadium forest road and while on duty, the victim who was driving an unregistered Toyota Camry upon seeing the police team made a U-turn and sped off.

“The accused, seeing that, jumped into the police vehicle and gave the victim a hot chase to the Lamashegu chief’s palace, where he shot into the car through the backdoor. The bullet then hit and lodged in the right hip of the occupant of the vehicle.”

Lawyer for the defendant, however, argued that the facts presented were inaccurate and that, the accused acted professionally in accordance with his work and told the court to give them ample time to provide adequate facts to counter that of the prosecution.

The lawyer further pleaded with the court to grant the defendant bail while he prepares strong facts to defend his client.