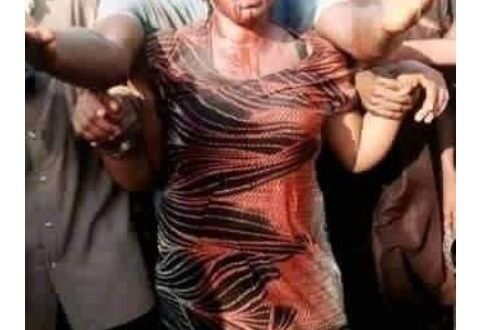 PHOTOS: Woman Beaten To Pulp For Stealing A Child

A viral video that is making rounds on social media and at the disposal of mynewsghana.net has shown moments a woman was been given the beatings of a lifetime by some angry youth in a community.

According to reports, the young lady was said to have been stealing children which she sells to big men who use them for money rituals.

The lady whose name was identified as Lisa was said to live at Laminga, Nasarawa Local Government Area of the state which is in Nigeria.

A warning message to the parents please be aware of this dangerous people this is the suspected woman called Mrs Lisa was caught and arrested yesterday in Laminga nasarawa local government nasarawa state she’s kidnapping small small children selling them for money ritual. She said that they are everywhere please and please take note don’t allow your children to go far and for those going to school should also careful with this dangerous people. thank you for bearing with me on this medium 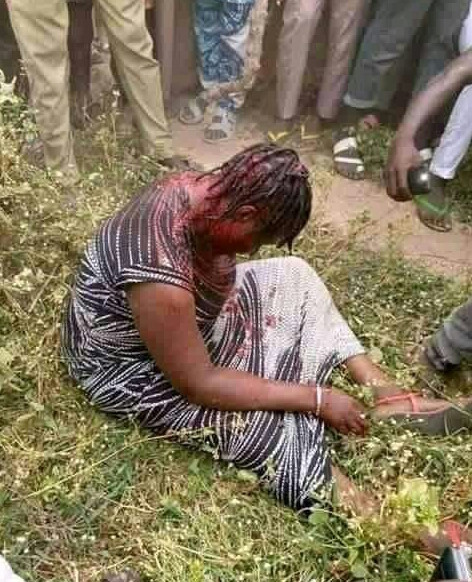