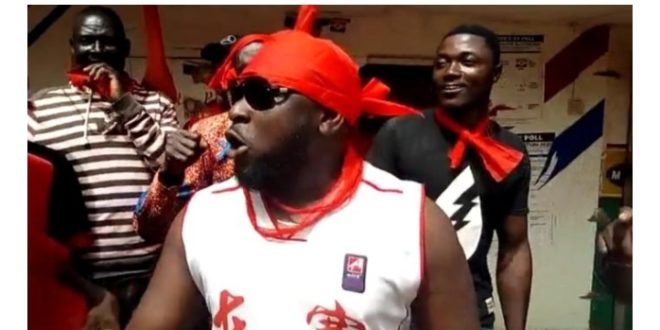 The group said they were denied forms, vetting and other necessary procedures only for a nomination list of electoral coordinating council to be forced on them.

The group is demanding fresh nomination, claiming that people who’s names were found in the list are not party members, therefore, they will not allow any election process.

The NPP has set an agenda to break the eight-year cycle of being in power.

But since the nomination opened for polling station elections there have been suspicions and disturbances in some constituencies, as some aspirants accuse election committee members of not making the forms available for purchase.

According to the aggrieved supporters, it is against the background that some leading party executives are said to have sidelined the old and new members who needed the forms to contest.

The group called on the National Executives to intervene as it is the party agenda to break the eight in the upcoming 2024 elections.