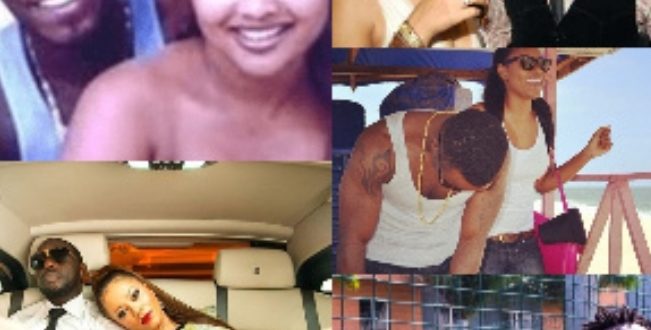 Although it can be fun and rewarding being a celebrity, it is a whole different game when it comes to going through highly-publicized separations when the world is watching.

Thinking about all the other stars who’ve dated over the years, there were some who kept their relationships on display while others kept it entirely hidden from the public.

Everyone wants to believe in true love but throw in the cheating misconduct, social media shadiness, the crazy work schedules, and things can get the envious relationship you once saw turn sour real quick.

Here is a list of some celebrity couples who, unfortunately, never made it down the aisle. 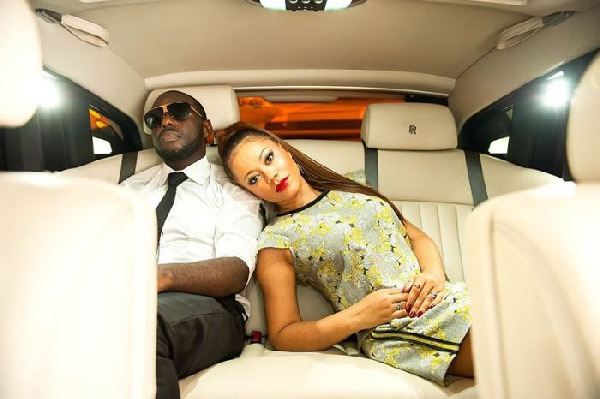 One of the most enviable relationships between celebrity couples was that of Nadia Buari and Nigerian actor, Jim Iyke.

The relationship between the two ended in 2013 but the actor came out to squash those rumours in 2014, saying that he had not separated from the Ghanaian actress until Nadia had twin babies for her husband. 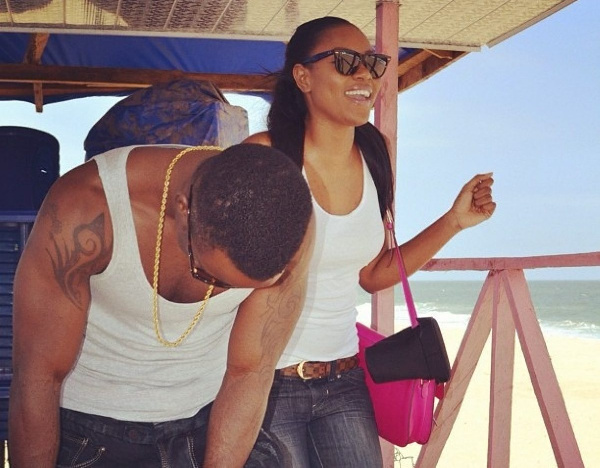 Another celebrity relationship was that of Yvonne Nelson and Iyanya, also of Nigeria.

In 2013, Yvonne opened up about her breakup with the artiste. According to her, Iyanya dated her for months but she realised her ex-Nigerian boyfriend lied all the time they were together.

“We dated for 7 to 8 months. We had something and I thought it was special like he was a wonderful guy but it was all lies. He had other girls and other things he was doing. Aside the actress that was in the picture, there were a lot more.

“That is how bad it is. We were in a relationship and he lied throughout,” she said. To date, it isn’t clear what caused the separation between the two versatile personalities. The once beautiful relationship turned sour when the two celebrity couples, Paedae and Sandra Ankobiah ended it in 2018.

The two were rumoured to have ended their romantic relationship in 2018 after the branded and much-publicized relationship made headlines. 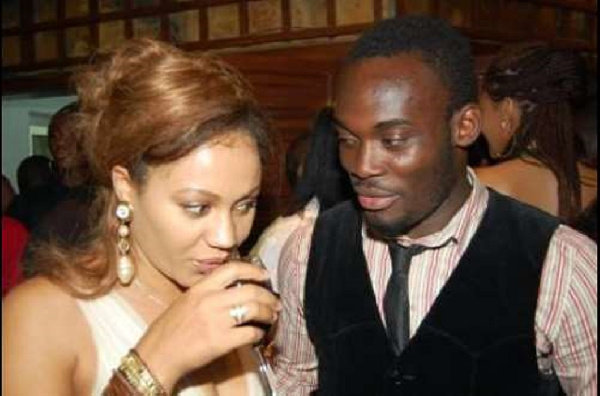 For the longest time, fans thought Nadia Buari and Ghana football legend, Michael Essien, would be together forever. The couple had been together for ages and were frequently spotted at public events together.

It came as a shock when the couple broke up sometime in 2010. An official reason for the breakup was not given.