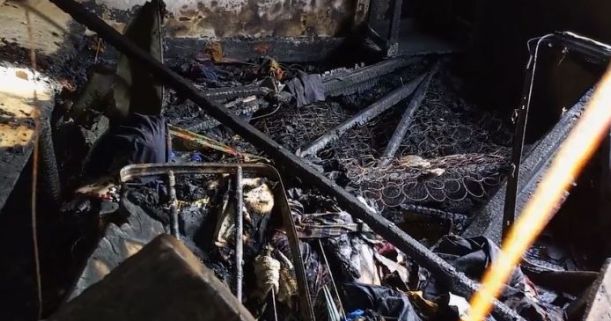 Share
The timely intervention of fire officers from the Budumburam fire station prevented nine persons who are all visually impaired, from being burnt by a fire that gutted their residential apartment on Friday evening.

The fire destroyed the house, which was also occupied by other family members.

All their personal belongings such as clothing, beds and electronic gadgets were destroyed.

Eyewitnesses say the fire started immediately after power was restored to the area after a period of outage. 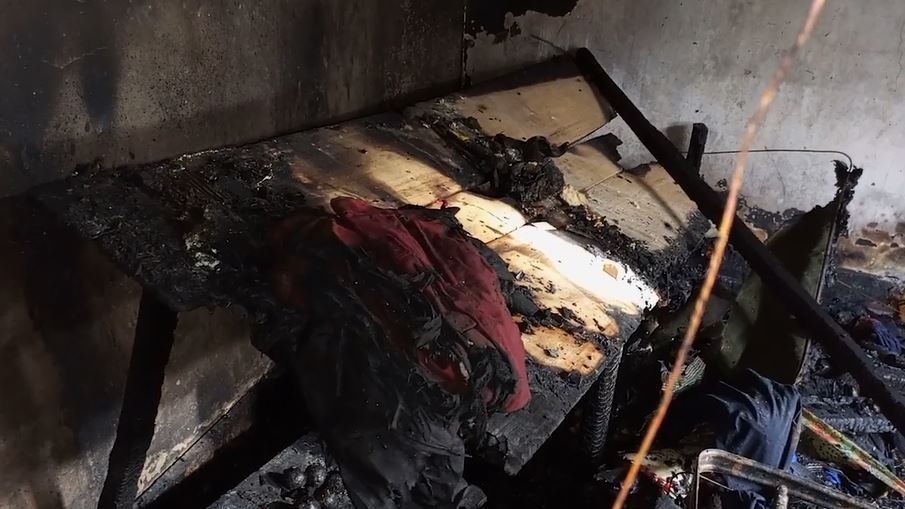 According to George Twum Barima, leader of the visually impaired persons, the fire started in one of their colleagues’ room before spreading to the other rooms.

He told Citi News that fire officers responded promptly to their call, but they had lost all their belongings.

“We called the fire service and they promptly responded and came to the fire scene. We were in the hall when it happened. We are appealing to people to support us because we are blind and we have lost all we have,” he said.

He added that properties running into thousands of cedis have been lost to the fire. 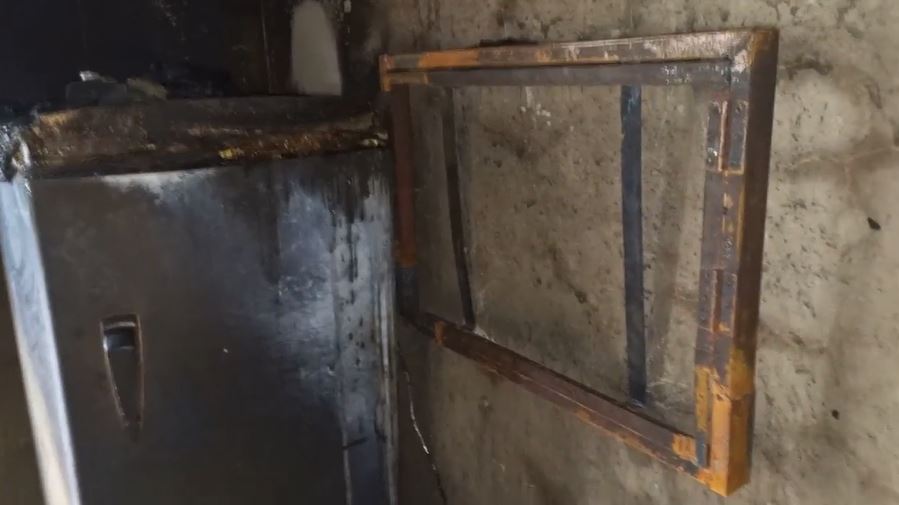 Another occupant of the house, Felicia Acheampomaa, said it was difficult bringing the fire under control as the room it started from was under lock and key.

“The power was off and as soon as power was restored it sparked fire. It started from one of the rooms here. The door was locked, so we tried different ways to break-in. We’ve lost all of our belongings. We appeal to the public to help us,” she said. 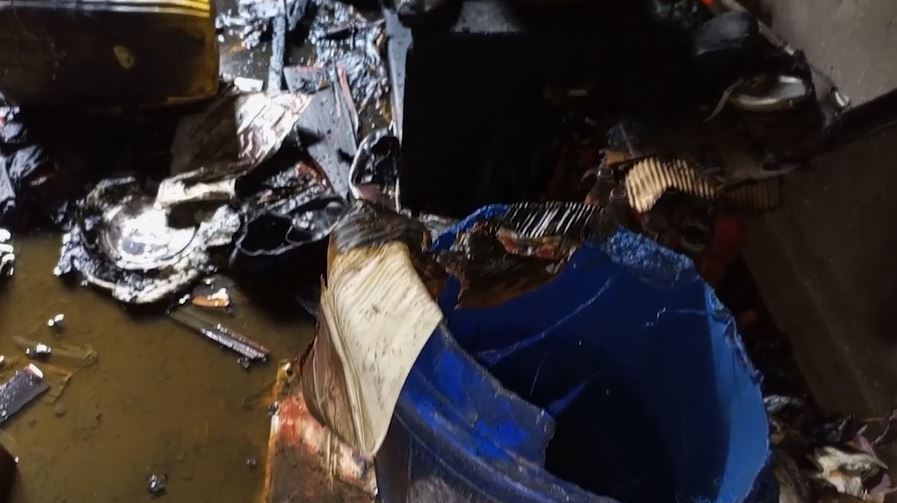 Meanwhile, SO II Richard Demasio, the leader of the fire fighting operation, urged residents to always ensure that they turn off their electrical appliances and gadgets before leaving home to avert such situations.

“The information we gathered from them is that there was a power outage, so when the power was restored, fire was sparked. The content in the two rooms are totally burnt. We advise that anytime they are leaving the house, they should make sure they put off their electrical gadgets before they leave home,” he said.

Previous KNUST: Students face deferment over non-payment of fees
Next UW/R: Chiir Royal Family of Nandom discloses why they accuses Military and Police