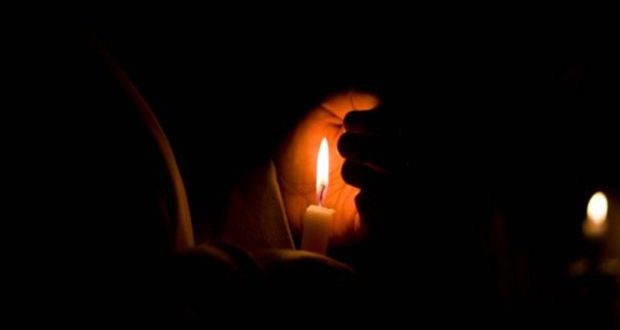 The load shedding exercise which begun today, Friday April 5, 2019 by the Power Distribution Services has been suspended following a directive by the Ghana Grid Company Limited (GRIDCo).

A few hours before the suspension, PDS had released separate load shedding schedules to across the country, citing shortfalls in power supply as its reason.

A statement by PDS said it took the decision after a meeting with the Volta River Authority (VRA) and Public Utilities and Regulatory Commission (PURC).

The dreaded dumsor schedule schedule was however short-lived after GRIDCO told informed PDS that it had enough power for distribution.

The directive, as it stands now, lacks a little clarity as many residents continue to experience blackouts in their various homes and workplaces but Mr Boateng has assured of clarity on the matter by tomorrow, Saturday, April 6, 2019.