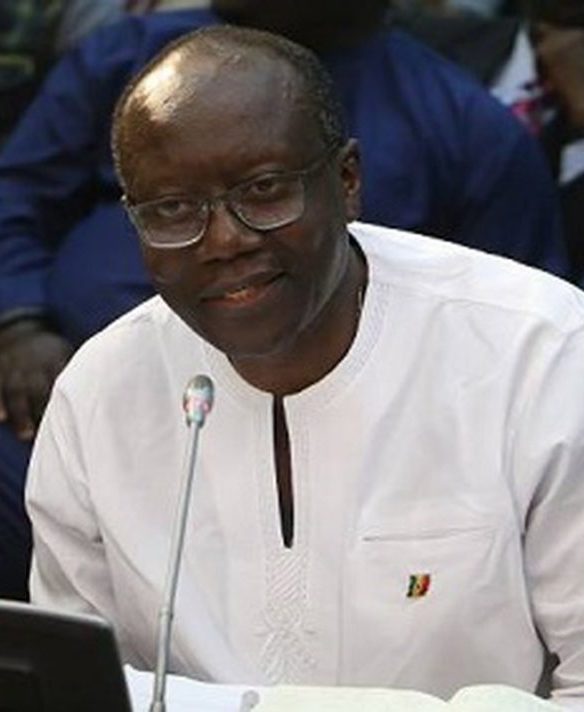 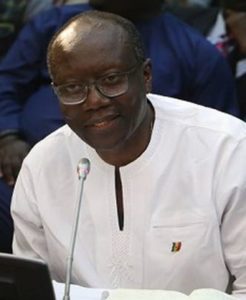 Some 6000 lawyers in the country are not filing their income tax, Finance Minister Ken Ofori Atta has revealed. He also disclosed that several doctors and over 60,000 business people have been evading tax, per an exercise conducted by the Ghana Revenue Authority.

The Minister called on Ghanaians to stop bashing the government over the country’s current state due to the fact several professionals are not even paying their taxes.

Mr Ofori Atta said “so, once upon a time, we had 5.5 million Tax Identification Numbers… which most of us try to dodge…now today, because of the National ID, GRA has 15.5 million TINs. Now that’s triple.”

In an interview with Asaase Radio, the Finance Minister added “and then we went through the exercise to sort of titrate to see what we’ve got, and we got about 60,000 businesspeople who were not paying taxes…some 5,000 or 6,000 lawyers are not. Some doctors [are not paying income tax]…so you begin to see all of these professionals, all of us on social media ranting against the government and [realise] that most of these people are not even paying taxes.”

“So if you look at the multiplier effect of that…we are currently at about 14% of revenue-to-GDP ratio and our peers are 18% to 21%,” he added.

On the GRA’s revenue target, he indicated “if GRA is telling us that we are targeting GHC57 billion for this year, it means that if you have half of that – let’s say GHC30 billion – another GHC30 billion is sitting there somewhere in the wings.”

“Now that’s an enormous amount of resources that we can tap into, to be able to fund development projects. And that’s what gives me the excitement and hope that we can really fund this development [agenda]. The exciting thing, after four years of the administration and being given the mandate for another four years, is that a lot of learning has occurred.”

He added “usually when we talk about compliance people are quite cynical about that: can GRA step up their game and do much better? So, structurally, we are changing. And thanks to the vice-president’s push on digitization, we are getting there.” 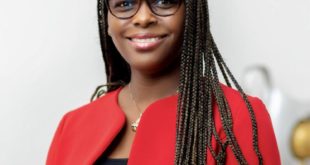 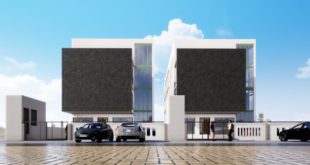 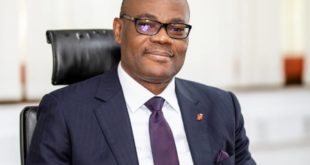 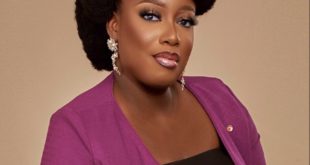 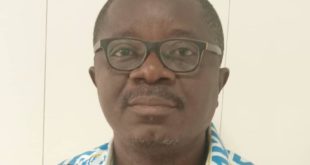 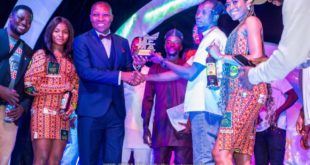