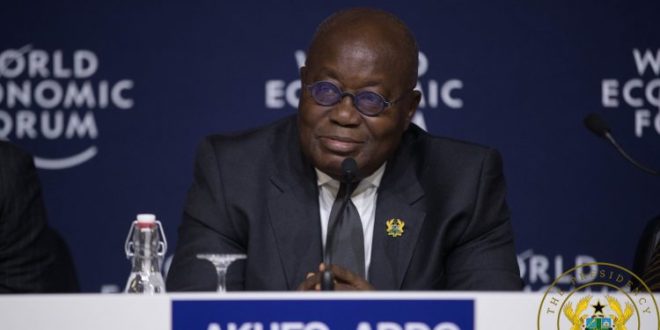 President Akufo-Addo has pushed back against the narrative that recent coups in West Africa have had popular support.

In an interview with the BBC, he said images of people jubilating at the overthrow of their governments may not tell the whole story.

“They say a few people in Bamako [jubilated]. Does that make it Mali? You sit here in London and you see a few people on your screen jubilating in the streets of Bamako, that makes it Mali?” he quizzed.

“Mali is much more than just the capital city, and being able to raise even a few thousand people to come on the street; that is no indication,” President Akufo-Addo said.

The ECOWAS chair added that elections are a more accurate barometer of citizens’ sentiment towards a regime.

“The only proper indication all over the world of whether a regime has popular support or not is through the ballot box.”

President Akufo-Addo generally feels Mali’s coup leaders are not doing better against jihadists, which was one of the reasons that sparked the overthrow.

He also said ECOWAS will continue to oppose the new cycle of coups in West Africa.