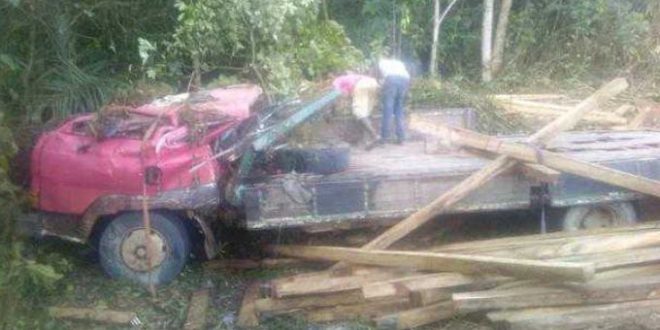 The Association of Small Scale Miners in the Ashanti Region have  said some suspected military men have allegedly burned a two year old child to death at Ntobroso in the Atwima Mponua District of the Ashanti Region.

The two year old child according to them was  allegedly burnt after fire from an excavator which was set ablzed by the soldiers razed down a house where the child was sleeping.

Chairman of the Association of Ntobroso Nana Twumasi in an interview with Dr Cash, host a political show “Dawbrem”  Kumasi based  OTEC FM on Wednesday February 23,2022 said the child who was in the house got missing immediately after the entire structure was burnt to ashes.

Dozens of military officers had to flee for their lives following a clash with the youth of Ntobroso in the Atwima Mponua District of the Ashanti Region.

The Assembly member of the Area Hon Charles K. Nsiah who  spoke to OTEC News Kwame Agyenim Boateng earlier on said  that the military personnel, numbering over twelve “stormed the community Wednesday morning and burnt some excavators which were stationed in the community”.

According to him , the soldiers while burning the excavators torched some nearby structures, burning two houses, some containers and electricity poles in the community.