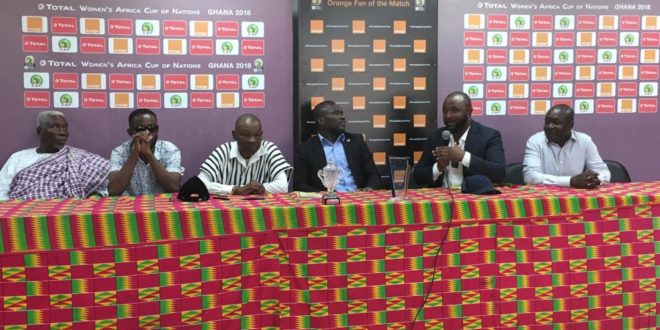 The Director General of national sports authority has hailed the selfless efforts of Ghana beach soccer in chasing honour and bringing glorious to Ghana.

The delegation of players, coaches and technical officials were accompanied by the chief executive Officer of Keta sunset Mr. Reuben Dzidodo Adjaho and led by the president of the Ghana beach soccer association Mr. Yaw Ampofo Ankrah as well as his executives.

Professor Twumasi said the success of beach soccer was an example of determination, discipline and patriotism.

He commended the players for giving their best without any financial motivation, because of this he was moved to offer a token of Ghc 5,000 to defray some of the cost.

However he promised to do more the next time the national team The Black Sharks were going to be engaged in any competition. Also present at the ceremony was the protocol officer of the Ghana beach soccer association Mr. Yaw Gyamfi Kusi Awere and operations officer Nana Poku Amankwaah as well as the deputy national development officer of the national sports authority Mr. Saka Acquaye.

Beach soccer will next host the regional super league in Accra on Saturday which will be followed by the champions of champions bringing together the winners from the various regions who have contested so far in the beach soccer super league. 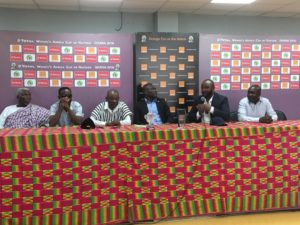 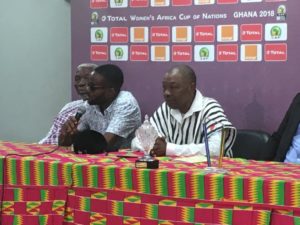