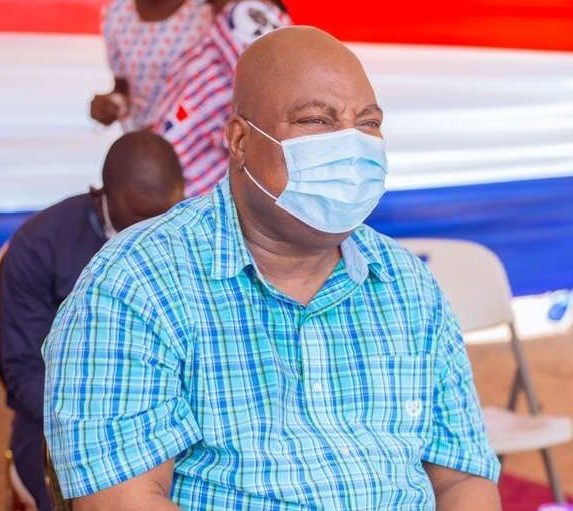 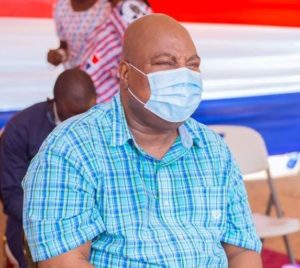 Family sources says he died at the International Maritime Hospital in Tema Friday. He was 68.

Announcing the death, the Tema East constituency Secretary of the NPP Nene Sakite wrote on Facebook: “It is with a heavy heart and deep sorrow that I announce the painful death of Hon. Ishmael Ashitey, former Greater Accra Regional Minister and Member of Parliament, Tema East.

“Hon. Ashitey passed away this evening, Friday, 7th January, 2022 at International Maritime Hospital (IMaH), Tema. It is our prayer that God will comfort his wife, children and the family. Funeral arrangements will be communicated in due course”.

Ashitey was born on 20 November 1954. He attended the Ghana Institute of Management and Public Administration.[3] From the institute, he obtained an Executive Masters in Governance and Leadership. Prior to his career in politics, Ashitey was a mechanical engineer.

Ashitey had served as the member of parliament for the Tema East constituency in the 2nd, 3rd and 4th parliaments of the 4th republic of Ghana. This spanned over the period from 7 January 2001 to 6 January 2009.

Ashitey emerged winner of the 1996 Ghanaian General Elections as a member of parliament of the second parliament of the fourth republic of Ghana and was elected on 7 January 1997. He won with 33,421 votes representing 35.80% of the total valid votes hence defeating his opponents; Nii Adjei Larbie of the National Democratic Congress who polled 29,914 votes representing 32.00% of the total valid votes cast, Seth Laryea Tetteh of the Convention People’s Part polled 4,211 votes which represent 4.50% and Frank Sontim-Bour Yendork of the People’s National Convention polled 1,803 votes which represent 1.90% of the total votes cast.