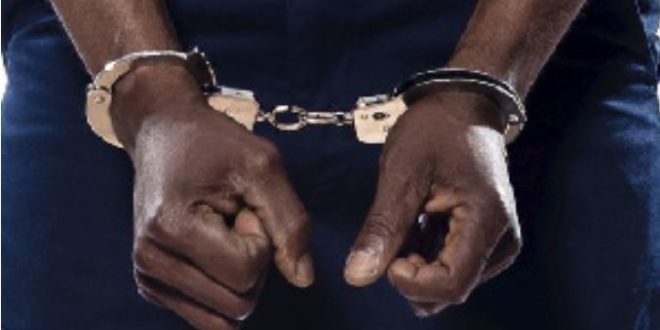 Daniel Parker Odailai France is alleged to have ordered a gang of eight well-built men to assault one Daniel Amakye Kingsford, who wanted to observe the acclamation of Ablekuma West polling station executives at the Dansoman Liberty Park on Sunday, March 13, 3news.com reports.

Daniel Amakye Kingsford was physically abused by the General Secretary and the heavily built men and the polling grounds.

A source told 3news.com that it took the intervention of some people around to rush him to an undisclosed hospital.

Confirming the report, the Accra Regional Police CID, DSP Juliana Obeng, said Mr Odailai France have been charged and was immediately invited by the police, which he honoured.

He is, however, expected to be arraigned before court on Wednesday, March 16 after he was released on bail.

“We continue to assure the public that the police are committed to the protection of life and property at all times and also poised to promote law and order for a peaceful society,” a press release signed by DSP Juliana Obeng of the Command’s Public Affairs Unit said.