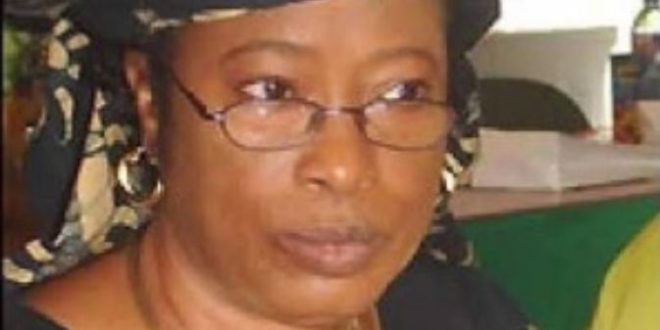 Share
The Economic and Financial Crimes Commission has arrested a former Speaker of the Nigerian House of Representatives, Patricia Etteh.

Etteh is being grilled by EFCC’s special duties unit for her alleged involvement in a solar power electrification scam in Akwa Ibom State worth N240 million.

The former speaker was said to have received N130m through her personal account.

The contract was awarded by the Niger Delta Development Commission (NDDC).

Etteh, the only woman to have been elected into the position, was elected Speaker in 2007 but resigned only after a few months amid allegations of financial misappropriation.

The EFCC on Monday arrested the Accountant-General of the Federation (AGF), Ahmed Idris, over an N80 billion fraud. 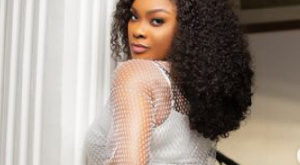 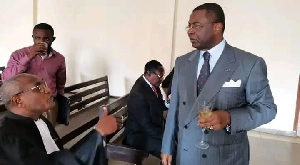 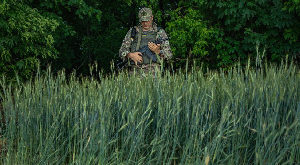 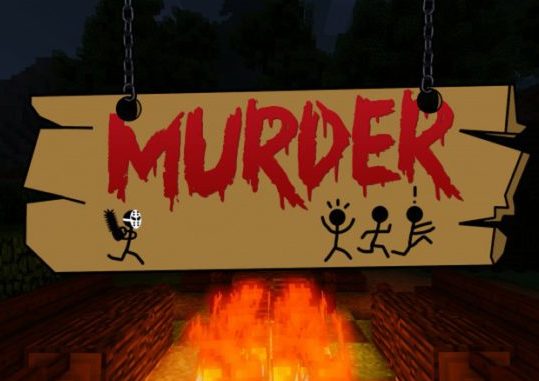 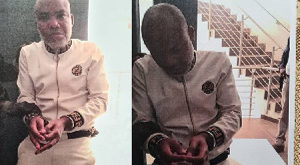 Nnamdi Kanu, the leader of the Indigenous People of Biafra (IPOB) lost the move to …