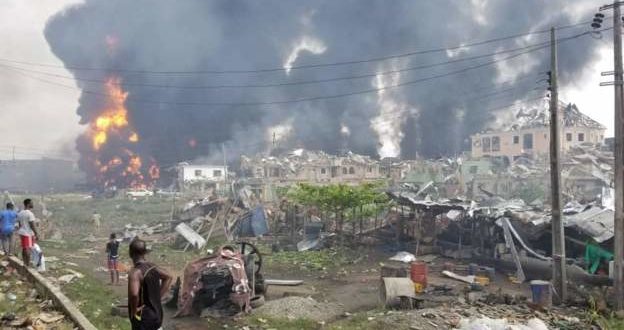 At least 15 people have been confirmed dead and many others injured after an explosion at a gas processing plant on Sunday in Nigeria’s commercial capital Lagos.

The Nigerian National Petroleum Corporation (NNPC) said the explosion was caused by a truck that hit gas cylinders piled up at the plant in Abule Ado area in Lagos. The gas plant is located near an oil pipeline.

Some 50 buildings were destroyed after a fire broke out following the explosion, according to national emergency services spokesman Ibrahim Farinloye.

A school in the neighbourhood that accommodates 250 students was among those affected by the fire, AFP reports. Rescue workers have removed rubble from the school.

An official of the Nigerian Red Cross confirmed to the BBC’s Jessica Nwankwo that some students were injured at the school.

A nearby resident, Abibola Ayo, told AFP that he heard the blast at his house 3km (2 miles) away from the scene. 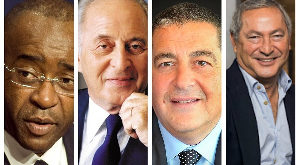 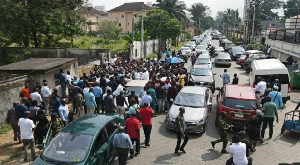 EFCC conducts public auction of over 400 cars in Lagos 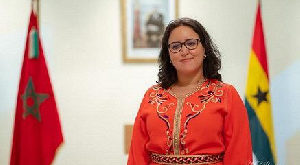 Progressive Youths for Justice & Development Initiative (PYJDI), an umbrella group in the fold of … 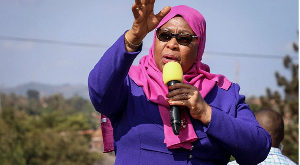