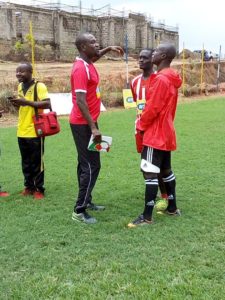 The Management of Kumasi Asante Kotoko unveiled the former Ghanaian international to the playing body at the training ground Adako-Jachie this morning. 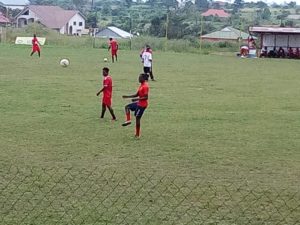 The former Black Stars captain signed a three year deal with the Porcupine Warriors and will succeed Paa Kwesi Fabin who resigned after seven months in charge of the club. 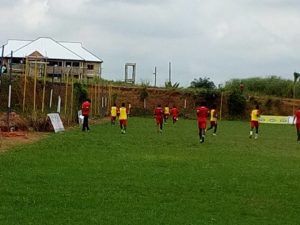 The former Dreams FC coach led AshantiGold to second place after the first round of the Zylofon Cash Premier but parted ways with the club following reports of a rift between him and the CEO of the club. 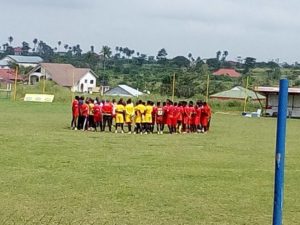 The 44-year-old has enormous experience on the local terrain, having coached Eleven Wise, Accra Hearts of Oak, Dreams FC and AshantiGold. 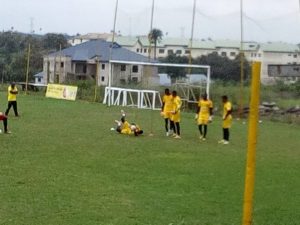 With the start of the league still unknown, it is expected that the players of Kotoko will up their fitness levels with his introduction to the technical staff. 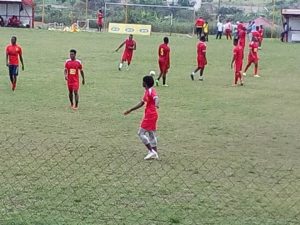 The New Kotoko Tactician put his players through their paces at the club’s training ground with the likes of Yacouba Songne, Kwame Boahene and Felix Annan in action. 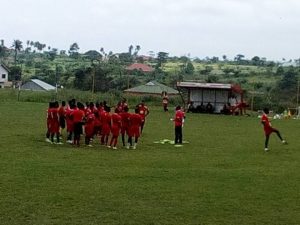